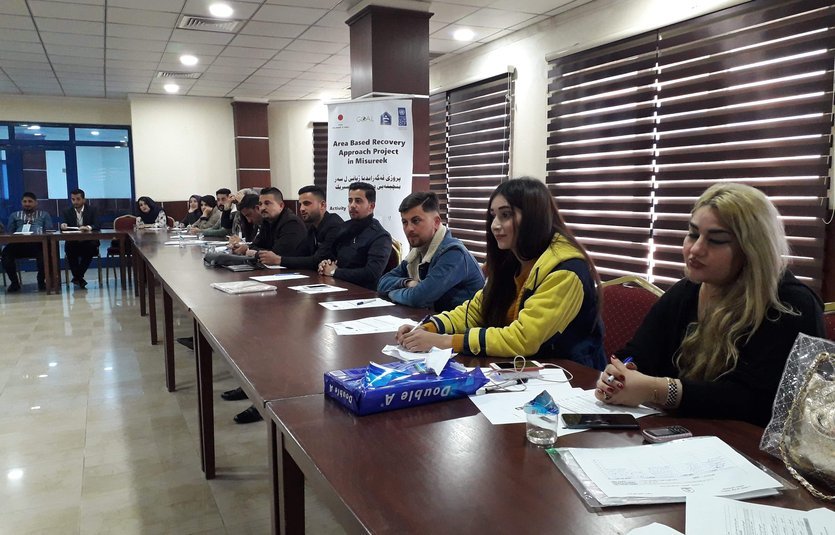 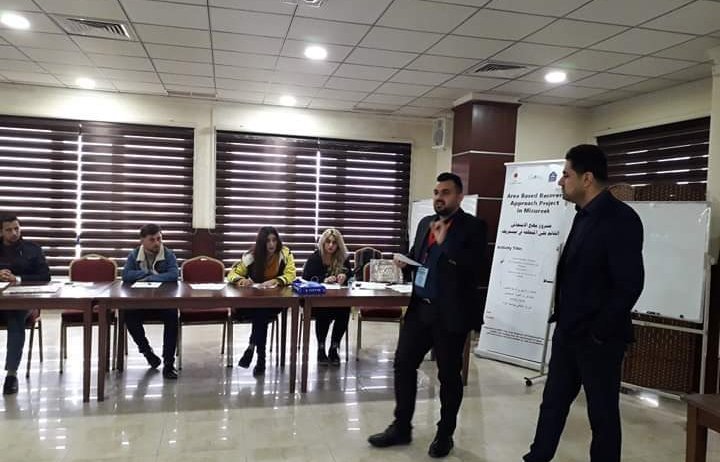 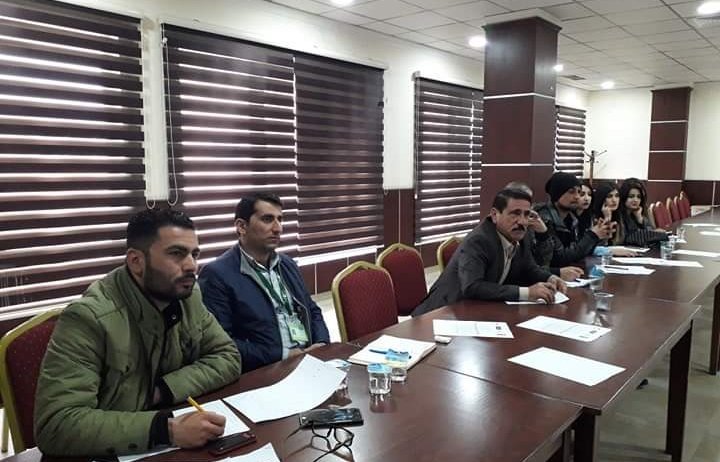 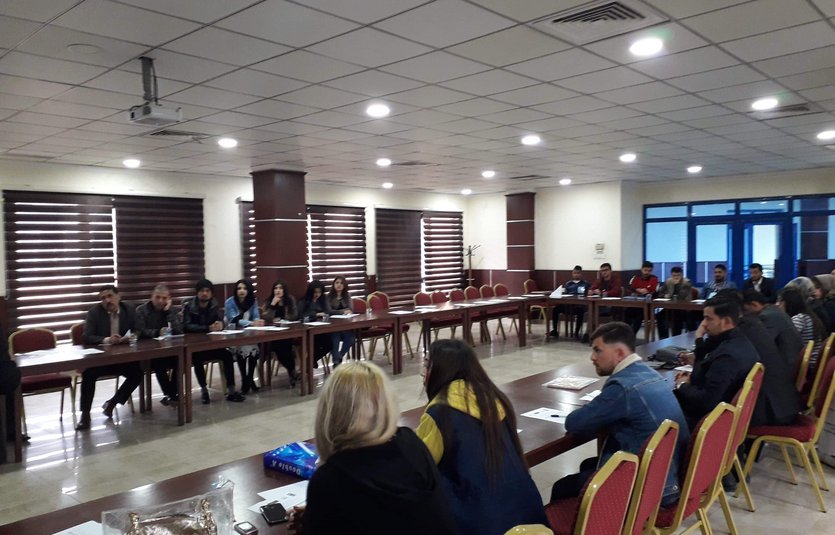 UoD’s Cultural Center has hosted a one-day meeting for community consultation and dialogue on 3 March 2019. This meeting was organized and conducted by CPCRS as one of its activities within “Area Based Recovery Approach Project in Musireek”, a joint project Goal Global and supported by UNDP’s Iraq Crisis Response and Resilience Programme (ICRRP) with funding from the Government of Japan. The meeting attended by 30 persons, 17 males, and 13 females, 20 HC, 9 IDPs, and 1 refugee. Among those who attended the meeting members of GOAL’s Coordination Committee and Local Advisory Group and Mukhtars from Misureek town. The meeting divided into two parts. In the first part, four of the following pre-selected community initiatives have presented by UoD’s volunteers and discussed by the meeting’s participants:

Cash for work Project (Cleaning and Planting Trees on the Road linking Musireek-Sumel);

Football Championship of Strengthening the Spirit of Accepting each other between Youths in Musireek;

Public Party for the People of Musireek.

The second part of the meeting dedicated to design a special project for women in Musireek to celebrate the international women day 8 of March. Different ideas were presented by UoD’s volunteers and a constructive discussion took place between the participants to design such project for women.