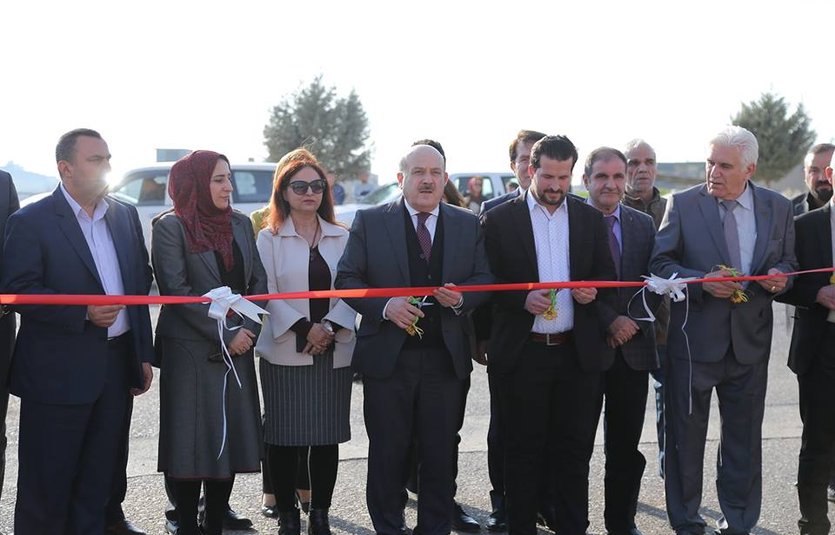 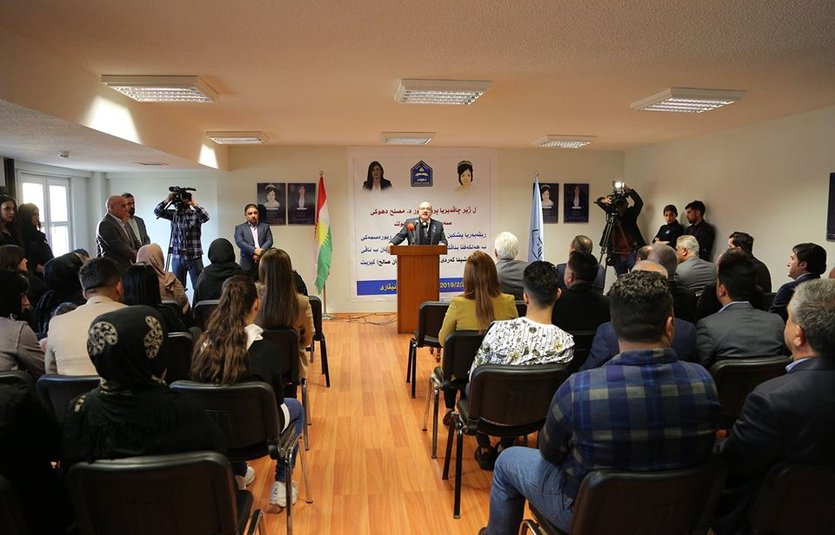 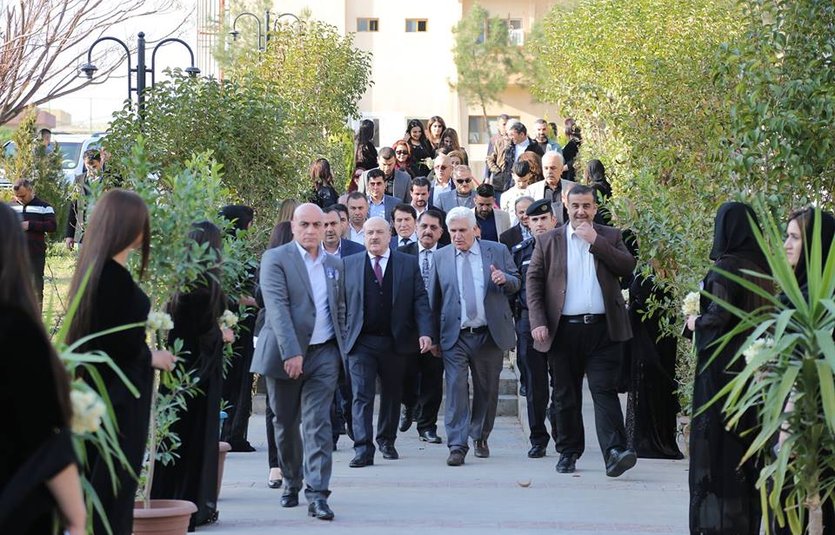 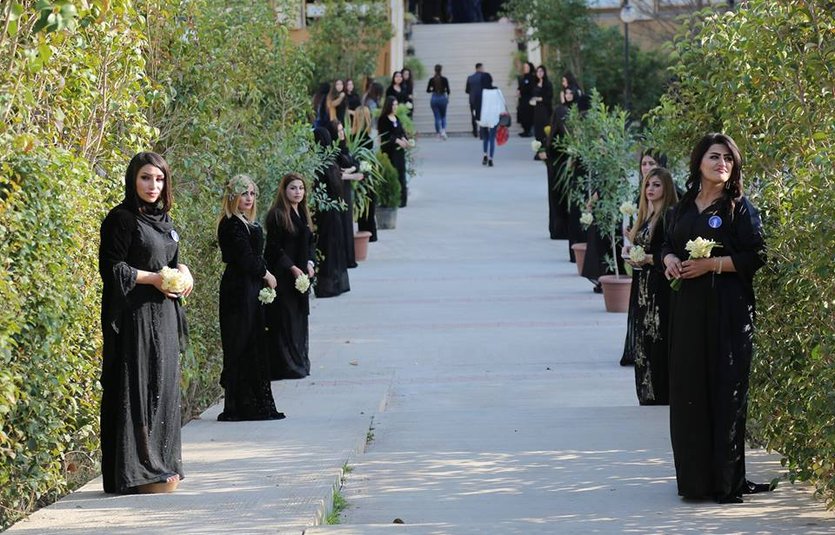 under the supervision of his Excellency Dr. Muslih the president of Duhok University, dormitories administration held a special ceremony on Feb 25, 2019, due to naming the girl's dormitories after two female martyrs names (Shifa Gardi and Kurdistan Kurdistan Salih).

On the opening ceremony, his Excellency Dr. Muslih delivered a speech, he said that martyr Kurdistan was a 16 years old girl from Zakho she was a student in Duhok, on 16 of April 1974 she was shot by Baath regime in front of Kawa boys School when she was back from the school. It is worth to mention that Kurdistan father Salih Ahmad Zakhoy was executed for the Kurdish cause in Mosul in 1964. Moreover, Martyre Shifa Gardi was killed by a bomb explosion by ISIS when she was reporting for Rudaw media network in Mosul.

Also, he mentioned that the University of Duhok has named two girls dormitories after the martyr's name to show the respects to their pure souls because the Kurdish women have approved their ability in defending the Kurdish cause in every time, year by year the Kurdish women are approving that they are capable of serving the country in different aspects.

Shifa Gardi mother in a speech has shown her deep gratitude to Duhok University for naming a girl dormitories complex after her daughters' name. Also, Kurdistan brother has thanked the University of Duhok for remembering his sister role by naming a dormitory after her name.

At the end of ceremony two logos were given to the families of both martyrs by the president of University as a respect for their families.