Increased number of Yezidi suicide cases after the genocide 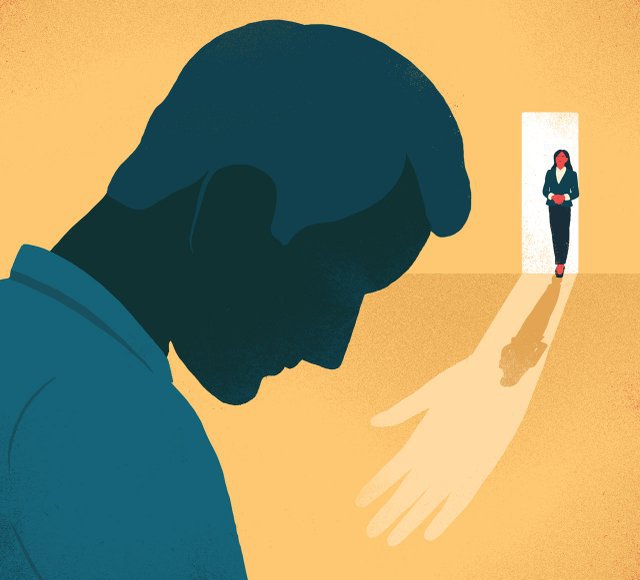 Increased number of Yezidi suicide cases after the genocide.

A prevention strategy is needed urgently!

It is with great concern that we are noting the rising suicide rates of Yezidis in the Kurdistan Region.
11 people have taken their own lives in the last 10 days. Of those, 7 were between 16 and 30 years old.
The genocide of the Yezidis in 2014 by the Islamic State cost thousands of lives and traumatized the
the community in the long term. Life in the refugee camps, the politically still unsettled perspective of a better
life as well as the economic and social problems, including the constraints imposed by the current
COVID19 pandemic, have all added to the psychological stress, which is why some people, tragically
young, are taking their own lives.

We know that not every suicide attempt and suicide is related to the collective trauma, genocide, and
psychosocial stressors in the camps. Individual stress and conflicts play a role, too. Unfortunately,
inappropriate media coverage which sensationalizes suicide helps to increase the risk of copycat acts.
The stigmatization of people seeking help for feelings of hopelessness, for suicidal behaviour, mental
illness and mental health problems in general, is something which needs to be examined much more
closely. We need to work out preventive measures to reduce the risk factors and strategies for the early
detection of suicidal tendencies. Preventive measures should be put in place - now.

The risks factors which lead to a feeling of hopelessness and to suicidal acts, especially among the
Yezidis, are war, displacement, flight, imprisonment, maltreatment and life-threatening disasters, the
destruction of homes and property, businesses, communities, social groups, families and relationships
in general, living in foreign countries or in refugee camps, in some cases now for more than six years,
lack of any perspectives, loss of control over their life situation, and isolation. Other, individual, risk factors
for a tendency towards suicide include mental illness, financial loss, pain, trauma, loss of family members,
abduction, and sexual and family violence.

Every suicide is a tragedy and suicides are preventable. Yet we know that every 40 seconds, somewhere
in the world, somebody attempts suicide. The WHO estimates that over 800,000 people in the world die
by their own hand. Suicides occur in all regions of the world and at all ages. Among young people
between the ages of 15 and 29, suicide ranks second among the leading causes of death worldwide. We
have observed this among the Yezidis in the last five years. It mainly affects young women. The
aforementioned risk factors affect the most vulnerable part of the society and the community of nations,
something which is undoubtedly true in the case of the Yezidis today in Iraq.

These facts and the lack of timely intervention have made the tendency towards suicide into a serious
crisis in the Yezidi and Kurdish communities. Urgent action is needed. Unfortunately, governments rarely
identify suicidal tendencies as a major public health problem. Owing to the political, religious, economic,
and ethnic crisis in Iraq, and given the absence of any kind of sensitivity towards this development, the
current situation has come to a head or has developed in the first place.

Important strategies for preventing suicide include (a) universal preventive strategies which reach the
entire population. These include improving the access to the care system, education and outreach to
promote mental health and reduce stigma, early and appropriate treatment services for mental illness
and responsible media coverage. (b) selective prevention strategies targeted at-risk groups such as
those individuals who have suffered trauma or abuse, those affected by conflict or disaster, refugees and
displaced persons, and individuals who have lost a loved one to war (c) indicated prevention targets
those vulnerable individuals who are already at risk and who have developed early warning signs of a
feeling of hopelessness, depression, and suicidal thoughts. These signs must be recognized early and
preventive measures initiated.

In order to set up a national suicide prevention strategy, it is essential that the governments in Erbil and
Baghdad takes a leading role. This is the only way to bring together a wide range of actors who would
otherwise not work together or who would never develop joint preventive or care services. Governments
are in a legitimate position to develop and improve recording systems and to provide and disseminate
the data needed for informed action. These would be evidence-based and cost-effective interventions
which would be effective even where few resources are available.

These social, psychological, cultural, and other factors interact and drive a person to suicidal behaviour.
However, because of the stigma associated with mental illness and suicidal thoughts, many people avoid
seeking help even when it is available. Despite compelling evidence that many suicides are preventable,
suicide prevention is too often a low priority in public health policy. Minorities are particularly affected,
especially when they lack, or are deprived of, social, societal, economic prospects, as is the case with
the Yezidis in northern Iraq.

It is therefore absolutely crucial that the issue of suicide prevention is put on the agenda of the
government and the national and regional health authorities.
Every life lost to suicide is one life too many.

To view the full document please visit the link: Increased number of Yezidi suicide cases after the genocide.

Institute of Psychotherapy and Psychotraumatology -University of Duhok