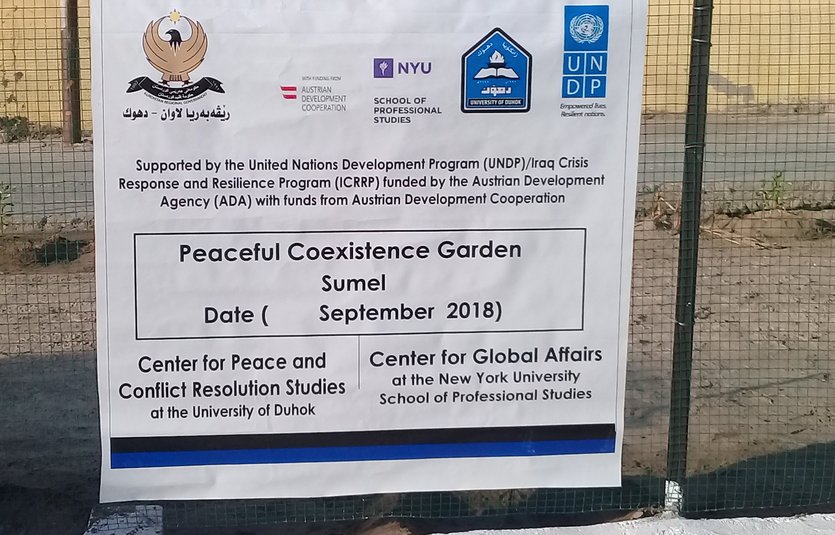 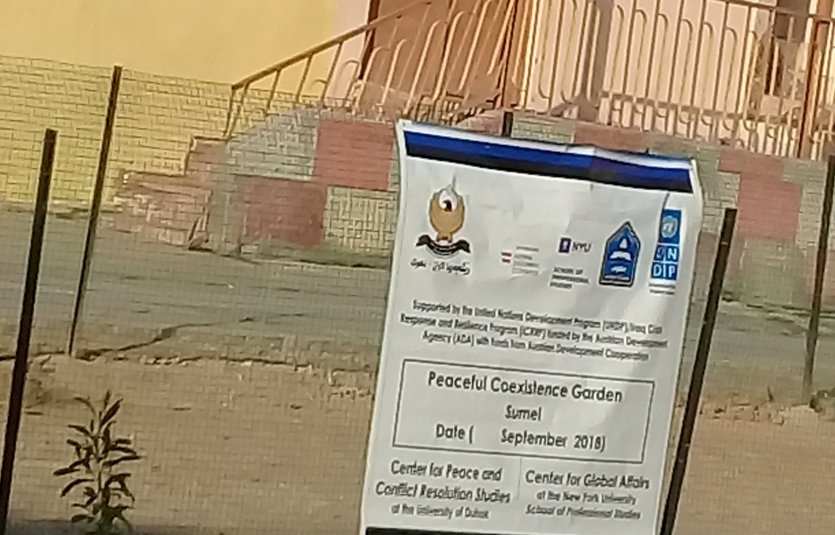 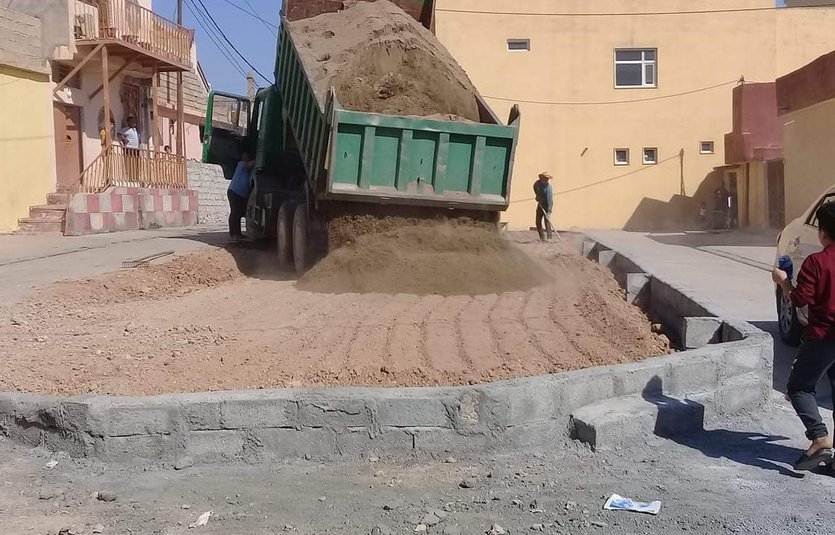 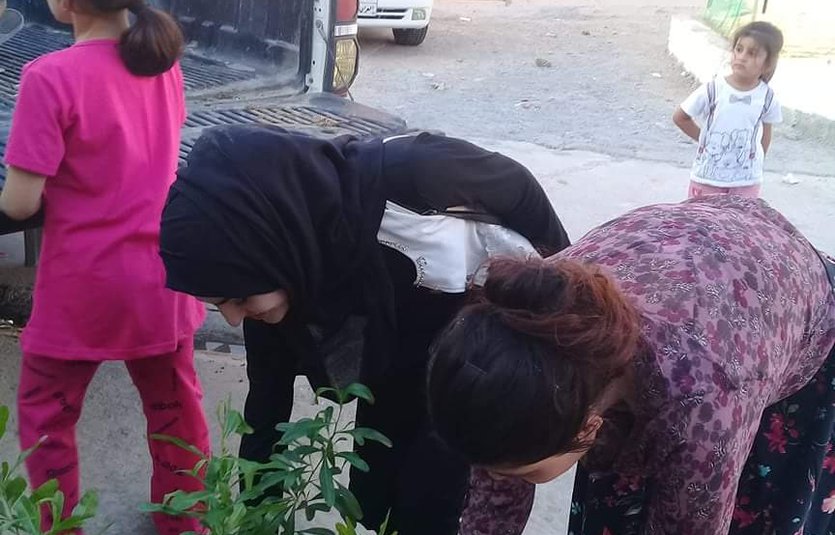 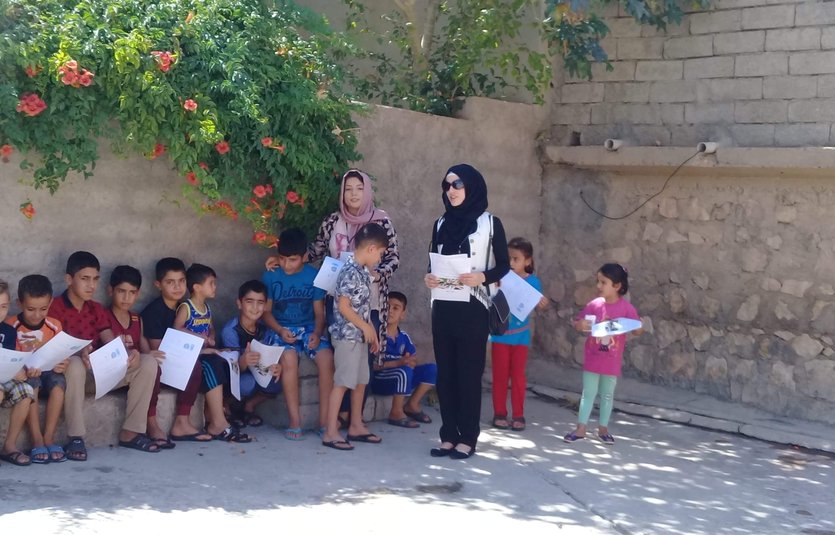 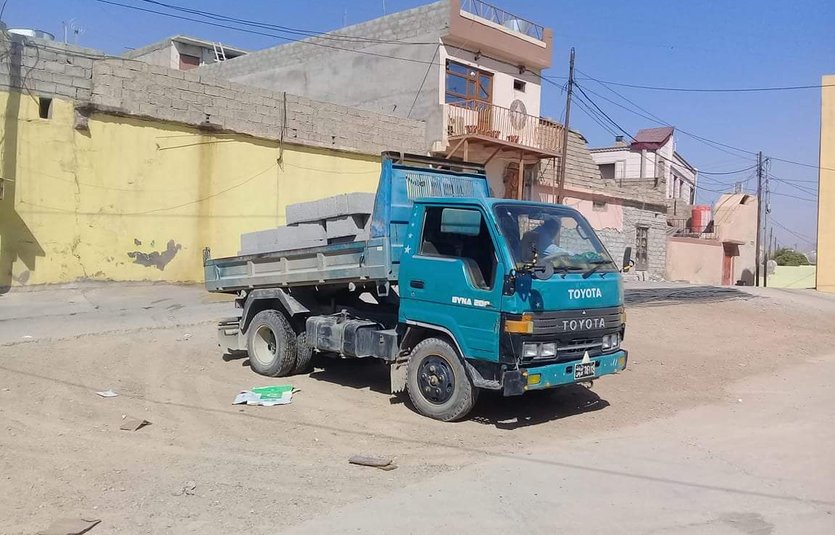 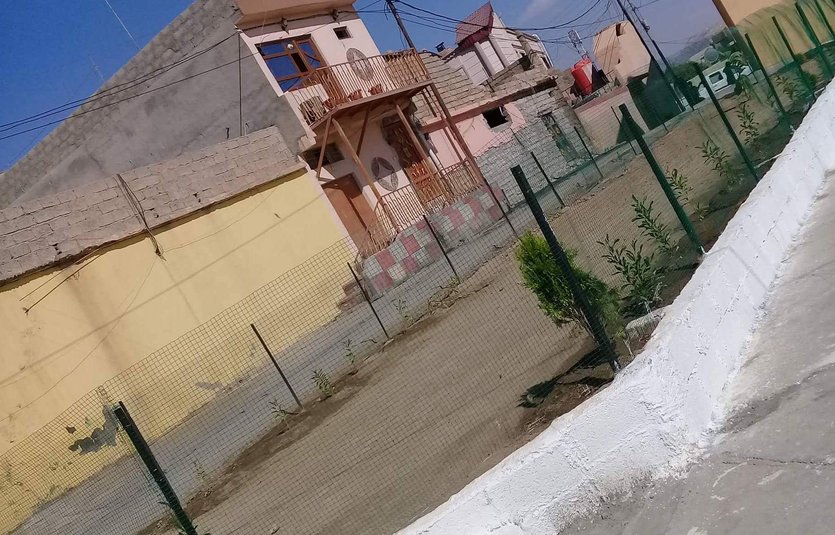 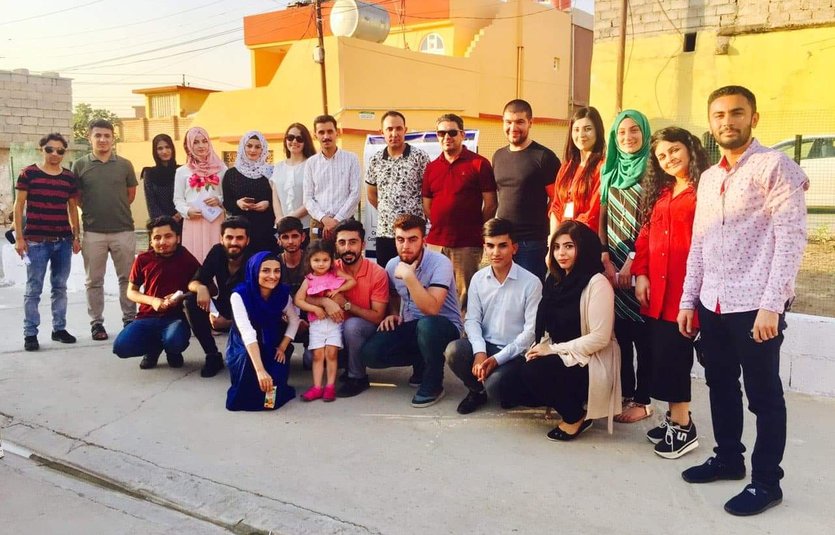 A team of the center’s youth volunteers implemented this initiative, which consisted of transforming an abandoned piece of land located in between three diverse neighborhoods in Sumel into a garden. The main goal was to avoid conflict between families living there because of the dust and mud in this piece of land. In addition, to be a healthy environment for children used to play there. This initiative conducted in three phases:

29 people participated throughout the different phases of this initiative (16 HC, 10 IDPs, and 3 refugee), (18 females, 11 males). The opening ceremony of the garden was on September 4, 2018. People from these three neighborhoods participated along with representatives of UNDP, NYU and CPCRS.

The initiative is one of nine youth initiatives carried out within the UoD and New York University project “Building University Capacity in Peace Education in Duhok and Mosul” supported by UNDP’s Iraq Crisis Response and Resilience Programme (ICRRP) and funded by the Austrian Development Agency (ADA). The project aimed to develop practical peacebuilding skills among at least 20 youth in three locations around Duhok heavily affected by population displacement and resulting community-level tensions, which are Duhok, Sumel, and Sheikhan. These initiatives demonstrated the youth’s increased ability to coordinate activities, to work with other stakeholders, and to complete projects aimed at enhancing peacefulness.  In order to complete these projects, students engaged with local stakeholders and community leaders on multiple levels and worked through close mentorship by CPCRS.