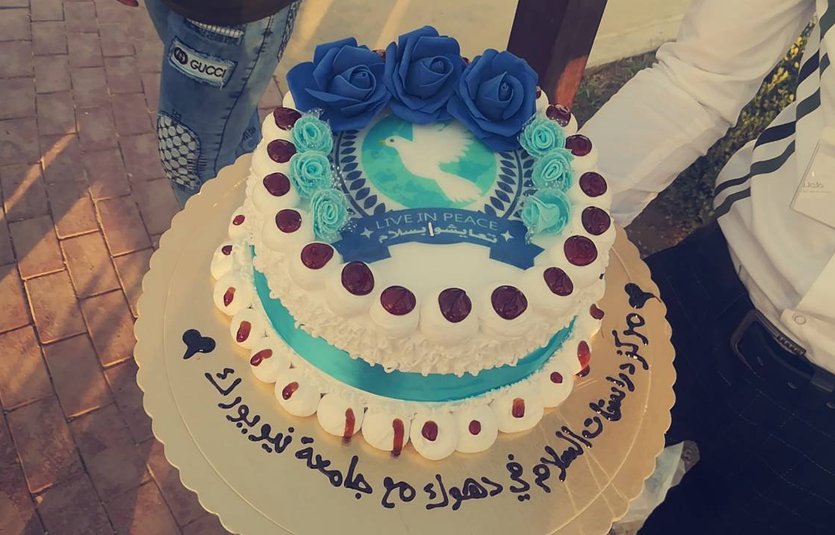 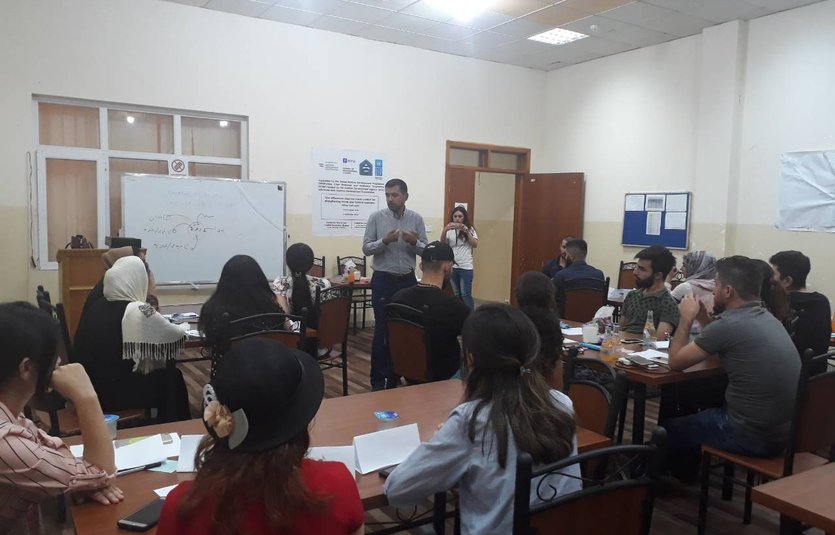 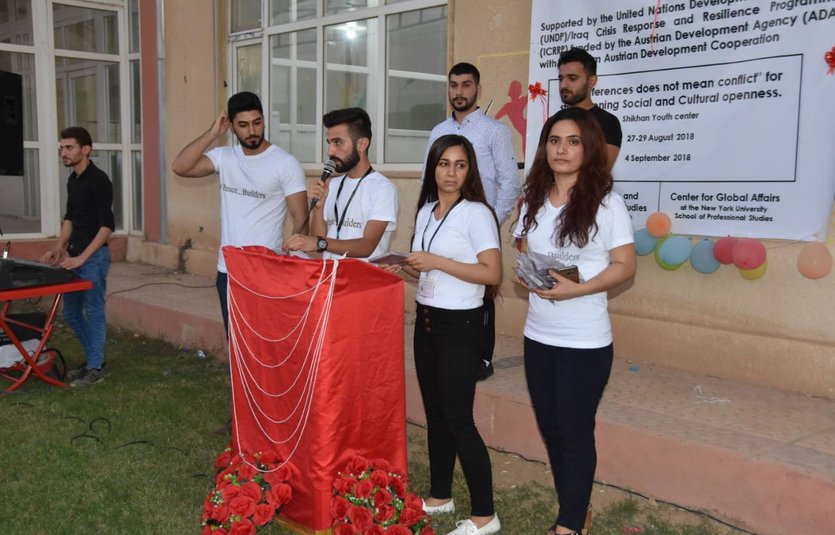 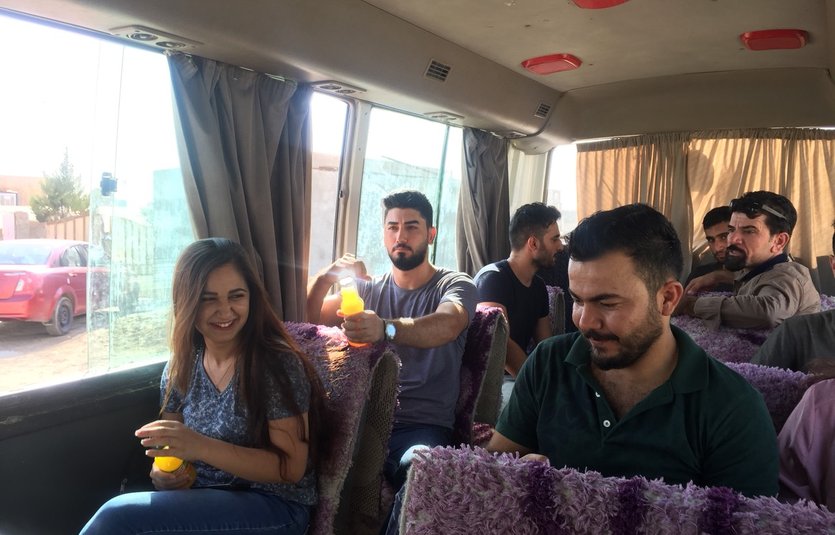 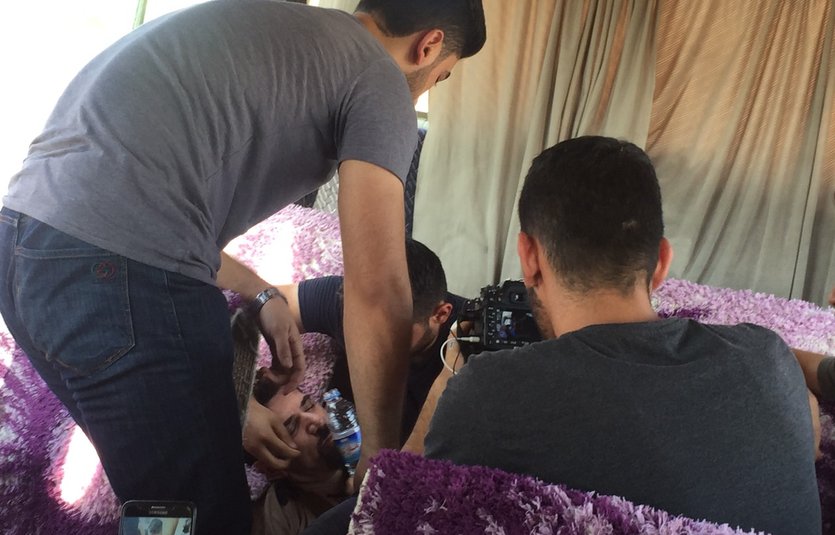 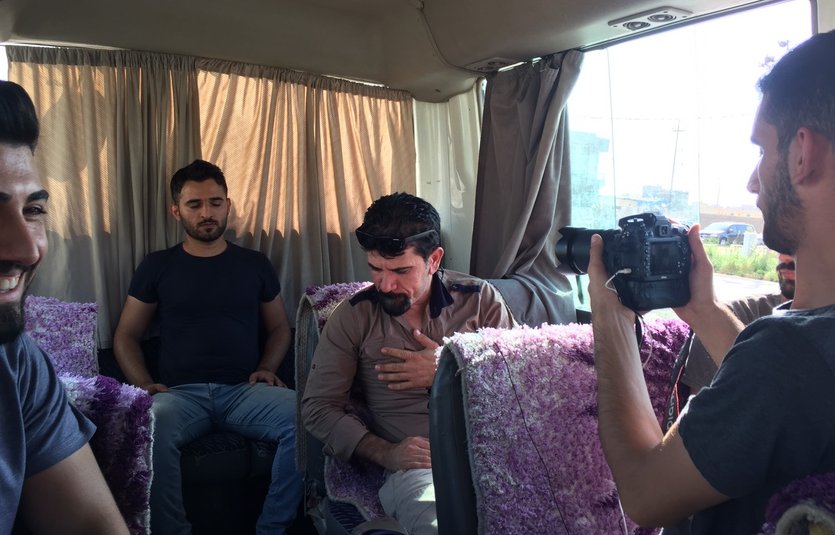 A team of volunteers implemented this initiative. Members of this group wrote, produced and directed a short film on encouraging social cohesion in Sheikhan. It focused on strengthening culture of welcoming IDPs inside the society. This group conducted the filming of this movie on 2 September 2018. Eight youths participated as actors in the movies (5 HC, 3 IDPs) and (2 Females, 6 males).

The initiative is one of nine youth initiatives carried out within the UoD and New York University project “Building University Capacity in Peace Education in Duhok and Mosul” supported by UNDP’s Iraq Crisis Response and Resilience Programme (ICRRP) and funded by the Austrian Development Agency (ADA). The project aimed to develop practical peacebuilding skills among at least 20 youth in three locations around Duhok heavily affected by population displacement and resulting community-level tensions, which are Duhok, Sumel, and Sheikhan. These initiatives demonstrated the youth’s increased ability to coordinate activities, to work with other stakeholders, and to complete projects aimed at enhancing peacefulness.  In order to complete these projects, students engaged with local stakeholders and community leaders on multiple levels and worked through close mentorship by CPCRS.