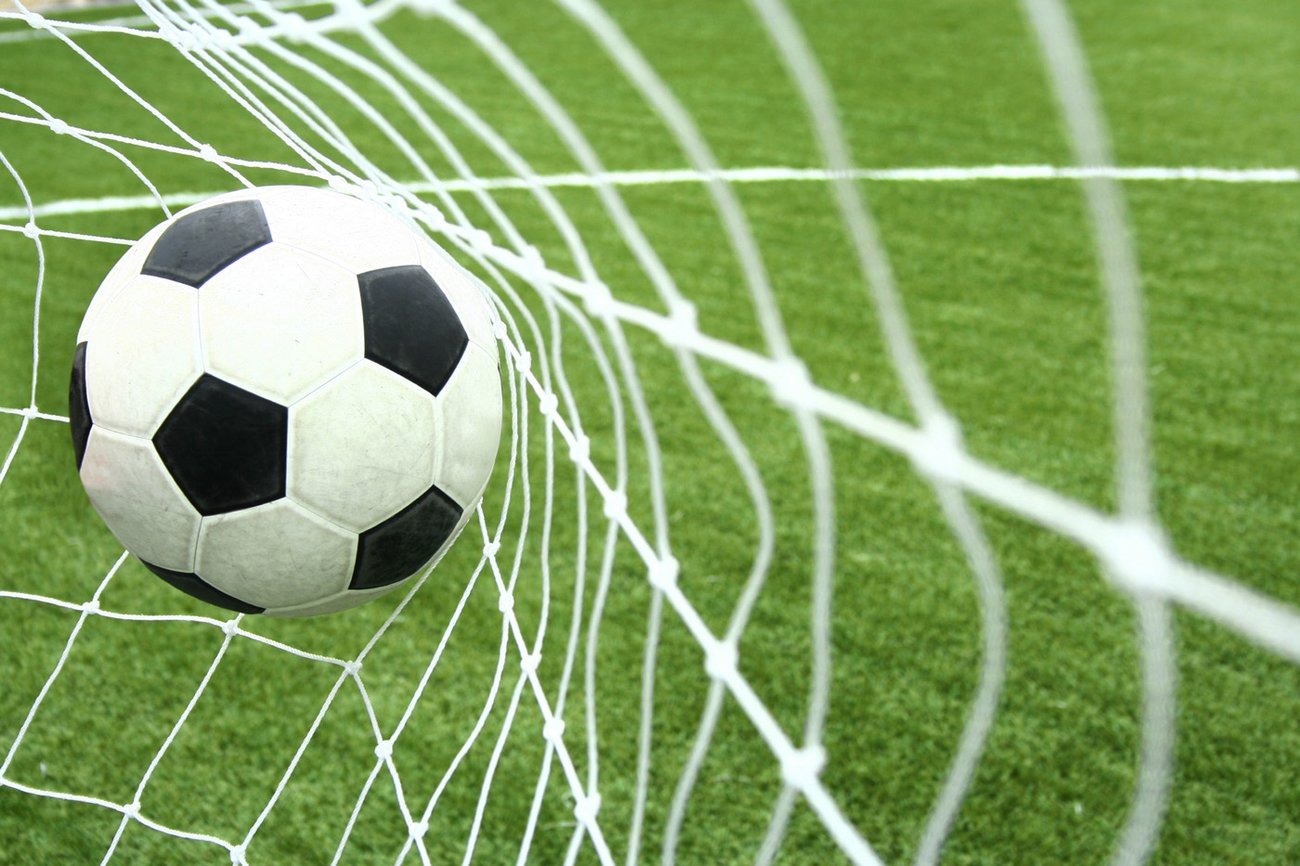 The first stage team won the fourth stage on Tuesday 4-4-2017 penalty shootout after the result was a draw between the two teams (2-2), where the second loss of the team of students in the fourth stage, which made them get out of the competition .. Thank you for your participation and better luck. Next year.

Dear students Wednesday, 5-4-2017 At 4:00 pm, the second stage students will meet with the students of the third stage at Sogool Stadium. We hope for the two teams. Sports Unit.