Today we live in a world which data played a leading role in formulation the vocabulariesof history and politics, economics, sociology, geography, development and evolution, The information is the raw material to formulate contents of the state's map through the aspects of economic, political and social and compare it with world's map. Moreover the information itself hasbecome as tool to compare the degree of developments states, through information we can maintain and save the history and heritage of civilization and nations vocabularies and reflect the real picture of them to the world.  Therefore, the preservation and maintain of information Then submit it according to Sober scientific methodology is the only way to predict our natural position and civilizations in the world.

As a national duty to take apart in the development of our country, The role requires us to deal with the information at all its meanings as a national resource that can't be Complacency with it, but it should be maintained, tabled and Remodel according to sober scientific principles and submit them in their true form to be real mirror that reflects the true picture of the civilization of our nation. Therefore, we are now more than ever any previous period - in needed to create Scientific edifices take upon themselves the task of dealing with information as national repertoiresand mastered their tasks that based on professionalism to involve in the building of real scientific image of country among of countries world, from here the first idea has been formed to establish this Center. 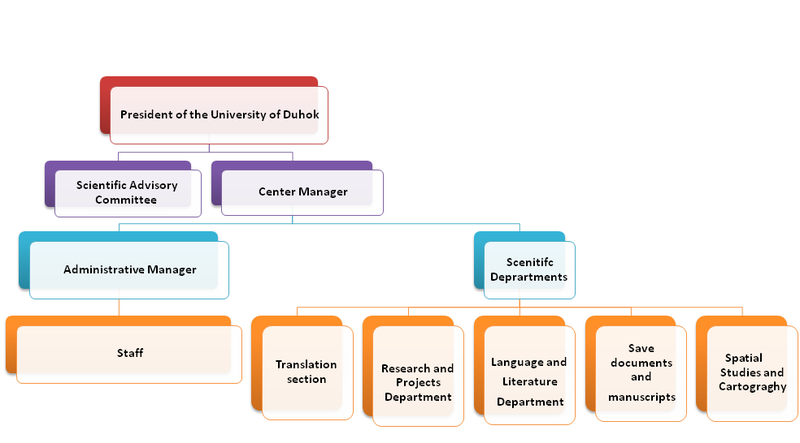