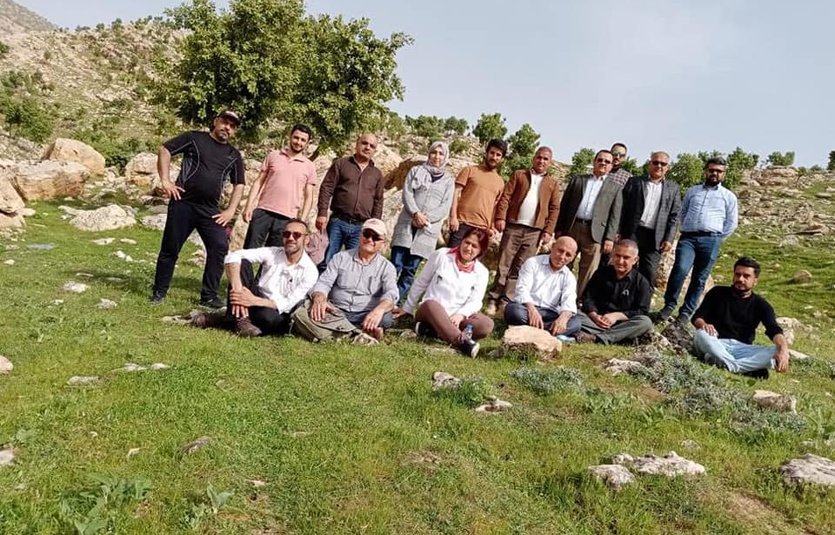 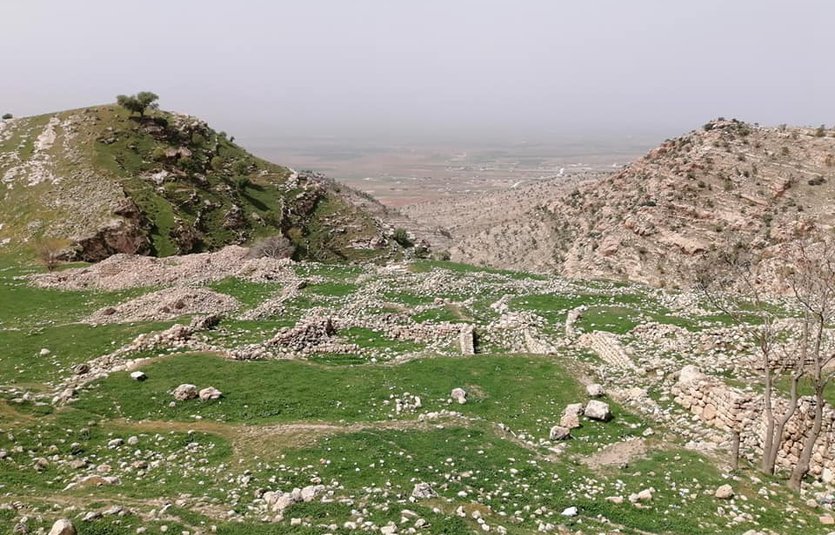 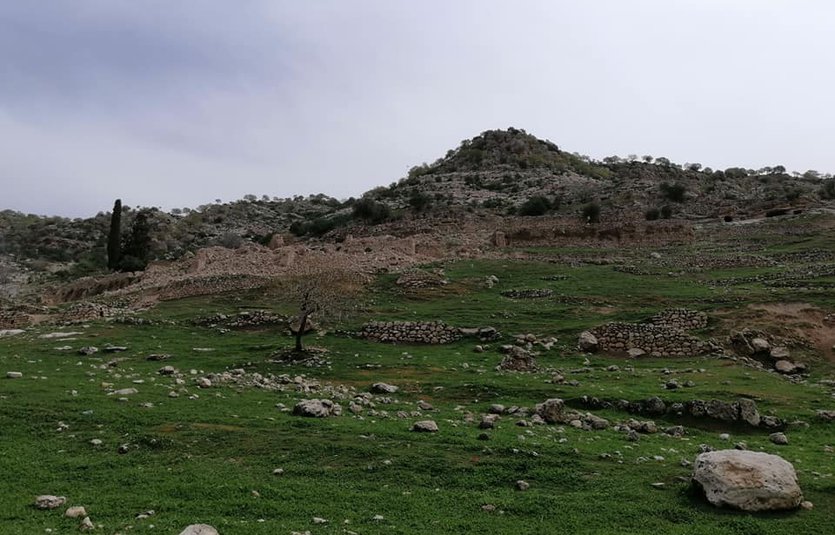 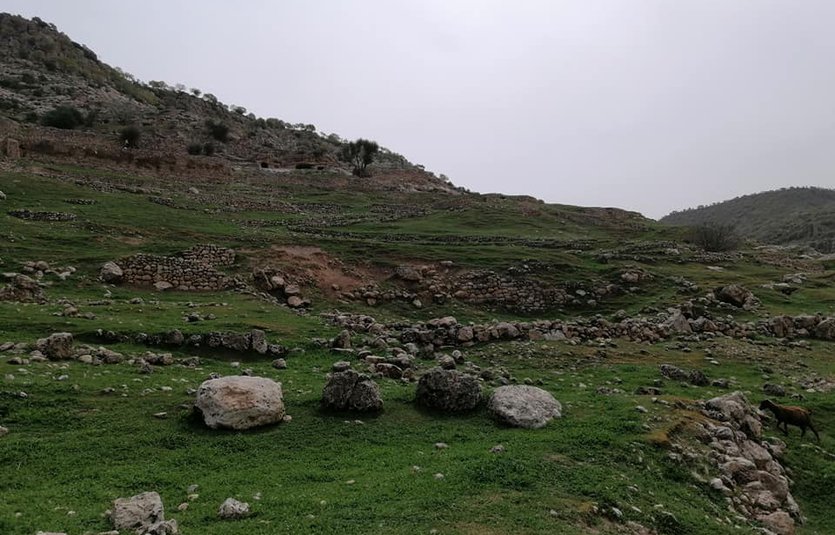 A field visit with the Duhok Governorate Committee, the Directorate of Roads, Bridges and Construction, the Department of Statistics and the College of Engineering, University of Dohuk to the village of Mar Yago, which is called in Kurdish (Qasheh Far) in order to open a new road to the village, which is located on the White Mountain behind the Siji area in Dohuk governorate

The Team of college of Engineering form the following members:

Brief information about the village of Mar Yago

The village of Mar Yago is located behind the White Mountain near the city of Dohuk, surrounded by mountains from all sides and the western side, overlooking the Sindhi plain and the road leading to Zakho. The most recent history of the village dates back to the first half of the seventh century AD, when a monastery was founded in it by a monk named Yawalaha who came from the Beth Awi monastery near Aqrah in the year 647 AD. A large number of monks who used to live alone gathered in it. A school or academy for Dominican fathers was established in the early twenties. It contained 360 rooms consisting of three floors. Many of our people graduated from this scientific and religious school, but it was bombed in the early sixties for several times and that is why its people abandoned it. , until the ruins of the school and the monastery were demolished in 1988 in the notorious Anfal operations.