The Visit of the UoD President to the College of Languages 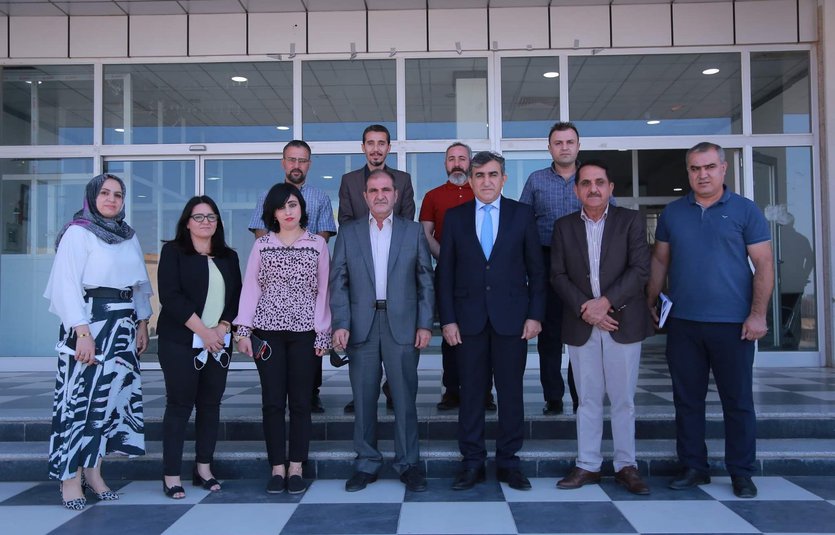 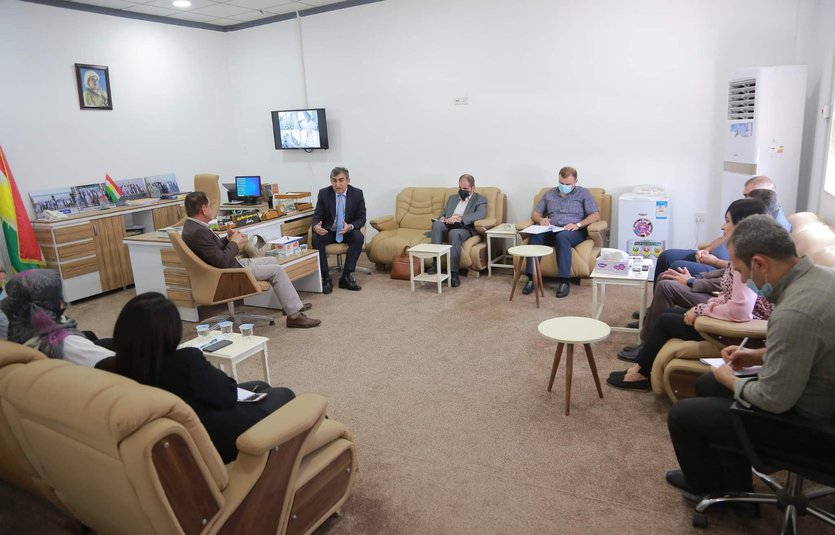 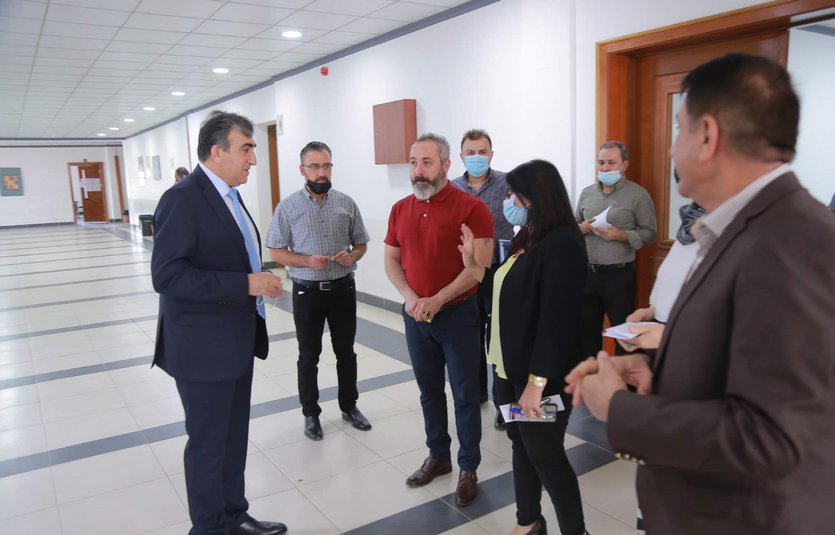 In September 6th, 2021, Dr. Dawood Sulaiman Atrushi, President of the University of Duhok and Dr. Lokman Hadi Hassan, Vice President for Scientific Affairs held a meeting with the board of the College of Languages.

The UoD President opened the meeting by stating that: “It is important for the Department of Kurdish Language to become an exemplary leader in providing linguistic support and guidance for the different departments in the University.” The President also pointed to the extensive roles of the different departments of the College of Languages and the direct impact they have on the individual and the society. He referred specifically to the Kurdish Department as the representative of the Kurdish language and identity asserting that students need to be educated according to high scientific standards, so that they become influential agents of our Kurdish culture, language and literature.

The President also added: “Kurdish Department should play a leading role in the promotion of Kurdish language, literature and culture and should, together with the departments of English and Translation, support the implementation of Kurdish language in the other departments and colleges in the University of Duhok,” referring to the necessity of writing the University bulletins and brochures in perfect Kurdish.

The President further indicated that it is very important for the College staff to pursue highest teaching and educational measures to ensure that the graduate students are educated effectively. Each department, he added, needs to focus on its vision and create required mechanisms to play better roles in our community through the adoption of a range of communicational skills to create better contributions in the society.