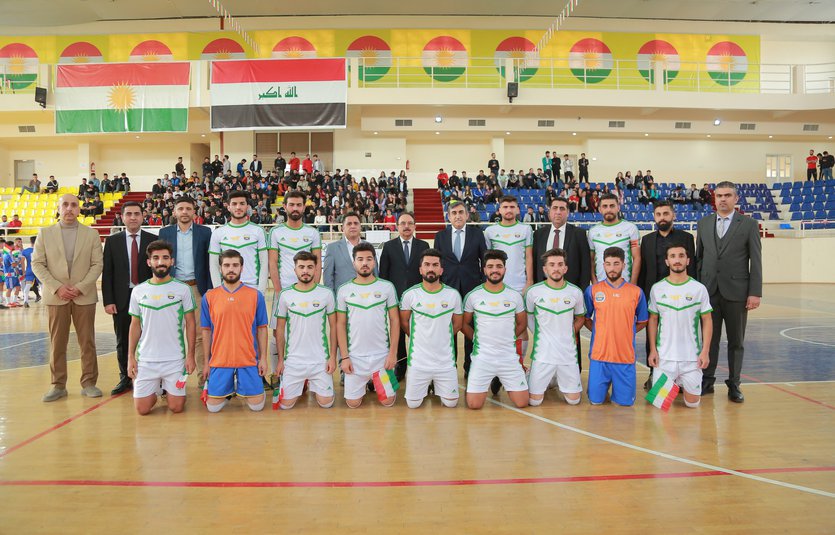 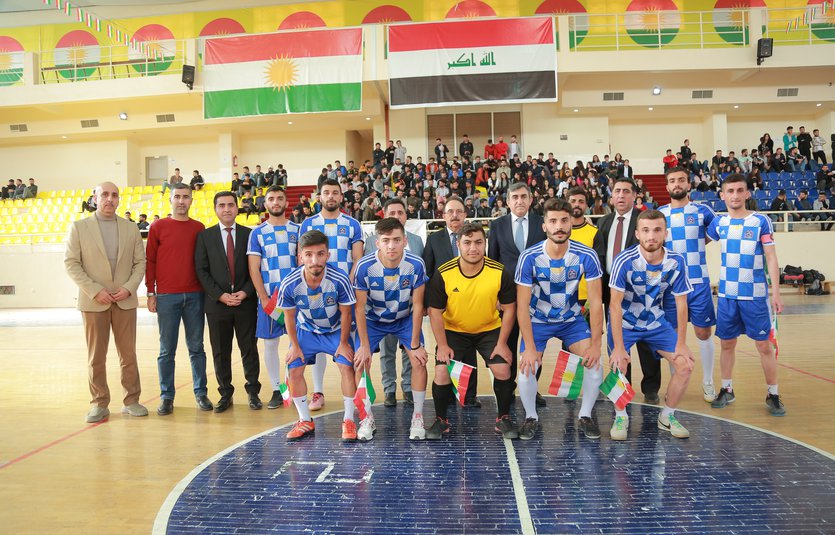 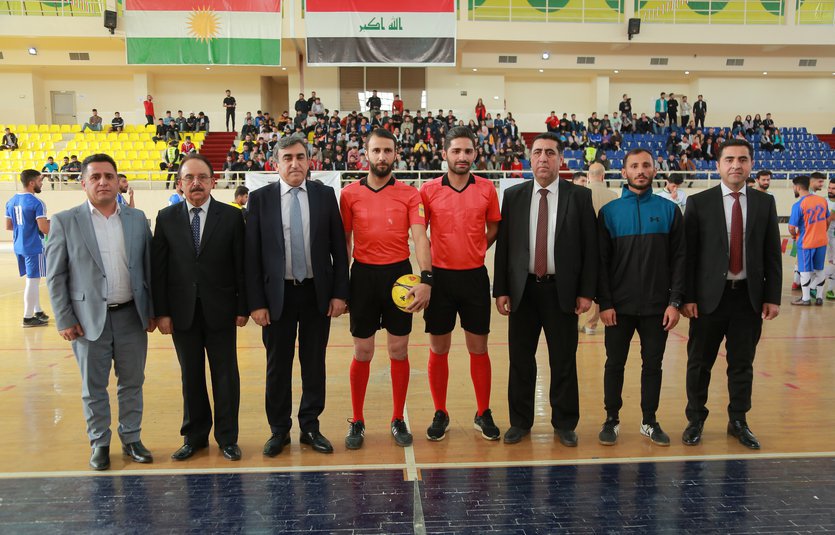 The Championship of the Universities of Duhok Governorate was supervised by the Duhok Athletic Directory in collaboration with Zanko Academy and was sponsored by Miras Company and involved six universities in the Futsal, Chess and Ping Pong championships.