An International conference on Genocide at The University of Duhok 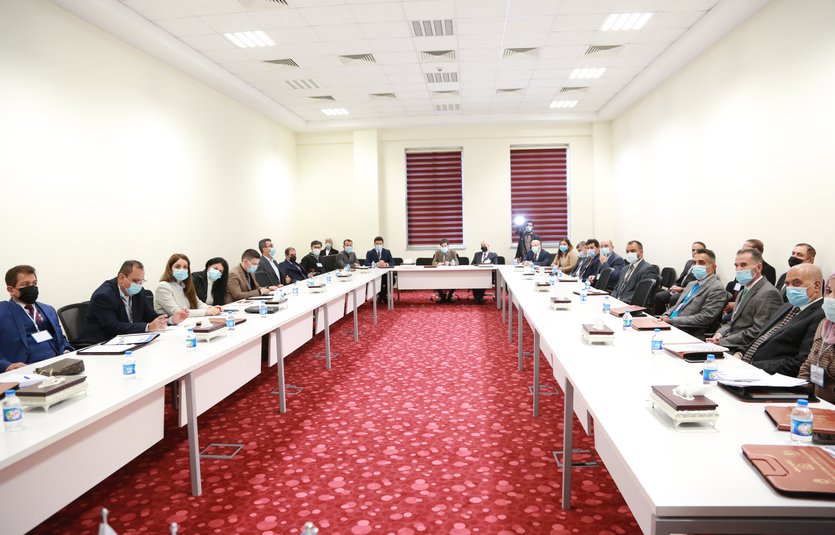 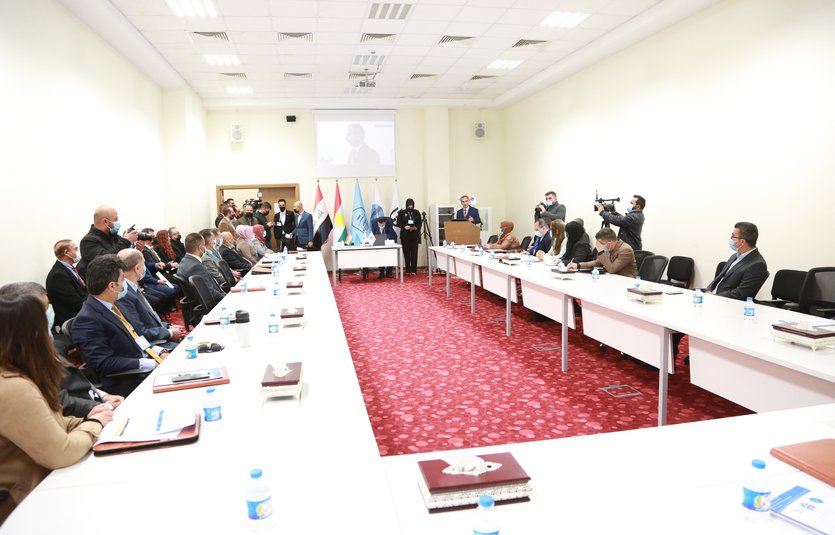 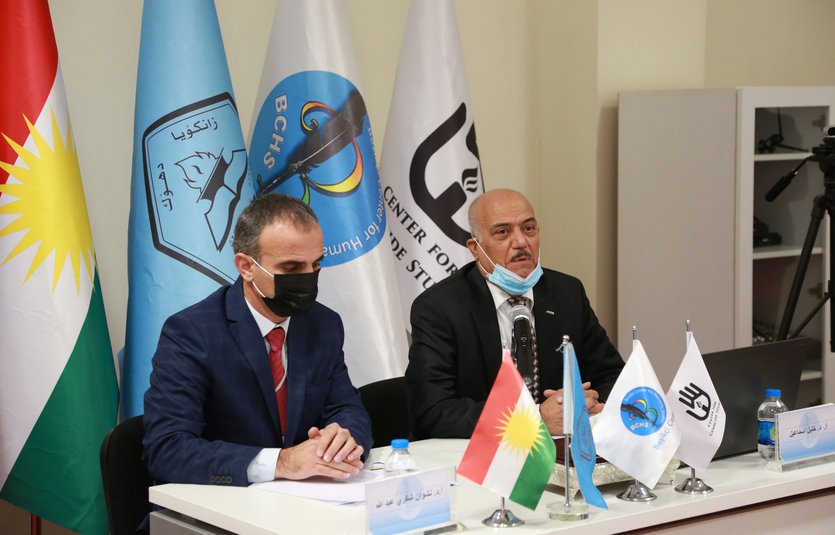 In coordination with The Center of Genocide Researches, Peshakchi Center held a conference on Genocide in the conference hall, University of Duhok, on January 27th, 2021. Attending the conference was both online and actual presence of the audience. The conference started with a speech by the president of the University of Duhok (UOD), Dr. Moslih Duhoki who stated: “the Middle east has always been a region of conflicts and common interests. As part of this region, and since its establishment, Iraqi people have suffered killing, and displacement. In fact, the people of Iraq especially the Kurds had been victimized through the history of the region. Instability leads to actions represented by acts of genocide, Anfal, deportation, and ISIS.”

On the other hand, Dr. Moslih mentioned that the Kurds had suffered as Iraqi people. Formerly, the Kurdish individual had gone through tragedies; chemical weapons were used against our people something which left wounds and pains that can never be healed.

As highlighted by Dr. Moslih, the University of Duhok basically aims at offering essential academic and scientific contributions. The University of Duhok takes the lead in organizing activities of this kind. “Our best wishes for the conference in conveying its message to the relevant authorities.”

The director of Peshakchi Center, Dr. Nashwan Shukri, explained the two day conference was scheduled according to panels; four researchers participated in each panel. The total number of the researches was 30.

Dr. Salim Jasim, the director of the Center of Genocide researches, stated that most of the researches presented during the conference days deal with tragedies of genocide like Anfal, Halabja, , and Ezidies.