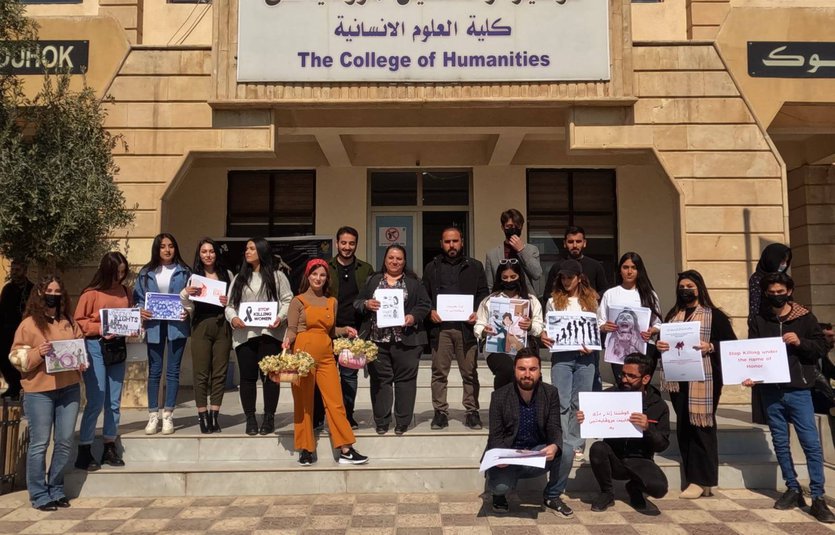 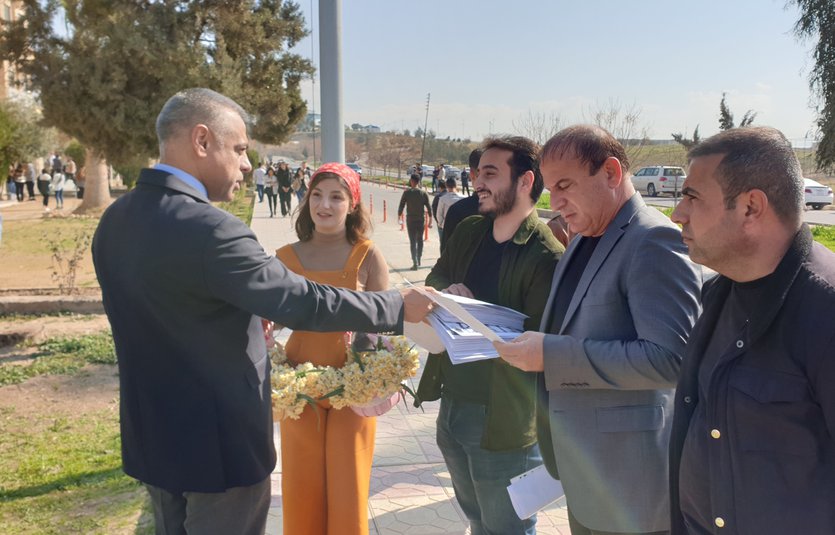 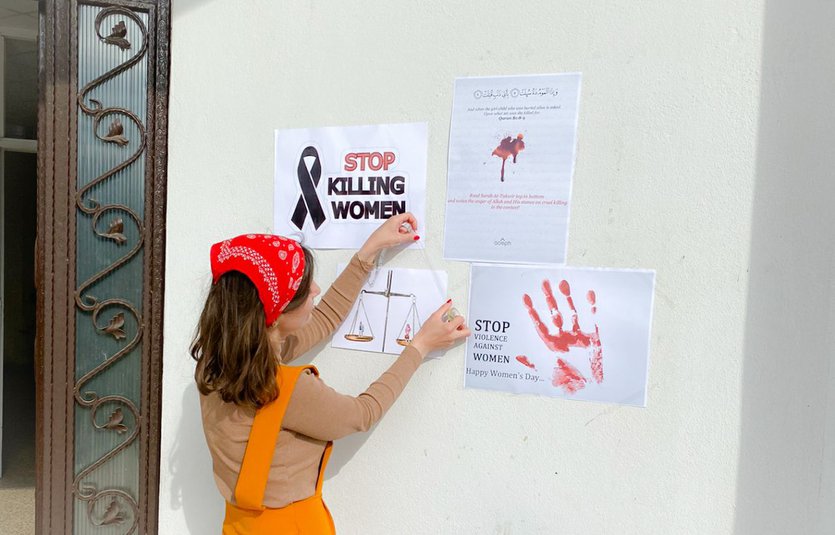 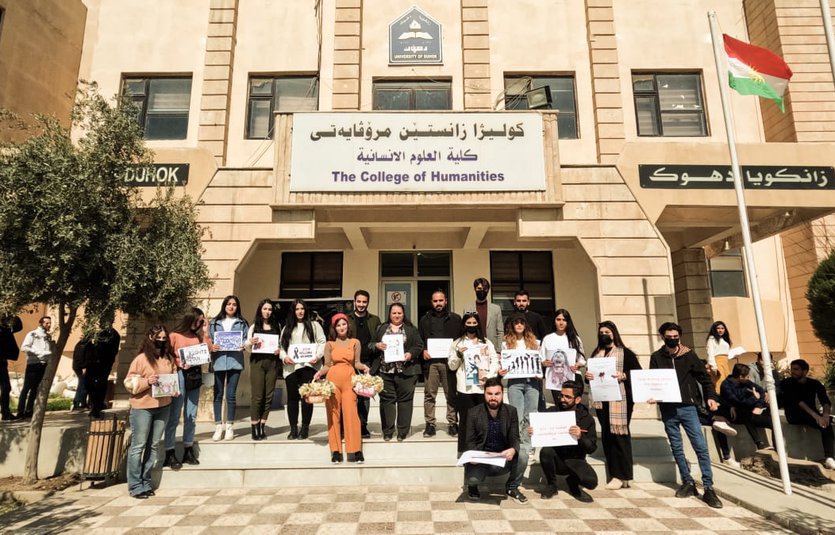 March 8th is the day that is being revived by all the peoples of the world to commemorate that painful day when the most heinous crimes were committed against women who called for their equal rights to men in the field of work, the day that prompted hundreds of women around the world to start their struggle for changing social policies towards marginalization, violence, sexual exploitation, honor killing, and all that includes inhuman practices towards them, policies that have led to the oppression and impoverishment of women and the exploitation of their capacities in works and burdens that have no financial or moral returns, these practices were formed by the systems and social, cultural and political structures of societies whose cultures are covered by inequality and the loss of social justice by all standards. All these practices, which have led to the persecution of women over the years and the denial of their human rights from a decent life of quality and social well-being, have led hundreds of academics and activists around the world to begin a serious struggle to change those policies that have marginalized women at all levels and confined their activities to narrow social environments, causing them to be deprived of their human qualities, and recent decades have been fueled by activities that have led to the change of policies and laws. Many countries have relied on the basic principles of human rights in accordance with international conventions and treaties, and the CEDAW Convention has been able to work to change the stereotype of women, promote gender equality, which guarantees social justice and community peace between all groups, especially genders equality. But!!! Despite all these changes and achievements made by women in the northern global countries (the first world or the so-called developed countries....), However, women in societies within the Southern Global Countries especially in the Middle East, are still victims of many social and cultural practices that have led to increased deprivation and a high level of poverty, immigrant, unemployment and illiteracy among them, and these countries continue to disavow the ratification of these agreements or their application in the absence of their suitability to the prevailing cultures and religious beliefs, and such situations would have ensured that the human identity was reassured. For women and to prevent the achievement of full citizenship in their societies even if constitutions include texts recognizing equality but on the ground the situation is completely changing.

Although we live in the 21st century, women in our societies, despite suffering from community and political violence, are still victims of sexual violence and all inhuman practices committed by terrorist groups against them, and the best evidence for that is the events in 3/8/2014 however, the Kurdish women from Yazidi sect, who was one of the biggest victims, was able to raise her voice to the world to publicize her suffering and expose the practices committed against her, all of which were enough to join the voices of activists and academics in the region by working to end all forms of violence against women and the need to implement UN Resolution 1325, which includes the protection of women and the need to adopt policies to ensure their participation in peace-building in Iraq and Kurdish communities, and today academic institutions have joined to be a cultural platform that focuses their entire scientific and academic efforts in the service of people of both sexes adopt policies that ensure equality, provide opportunities and empower women to access resources in the academic environment to reflect on society in one way or another, and in this way Dohuk University has become the institution that plays an important role in building a human being who believes in human rights and peace because it is the only way to sustainable development on all sectors and their permanence.