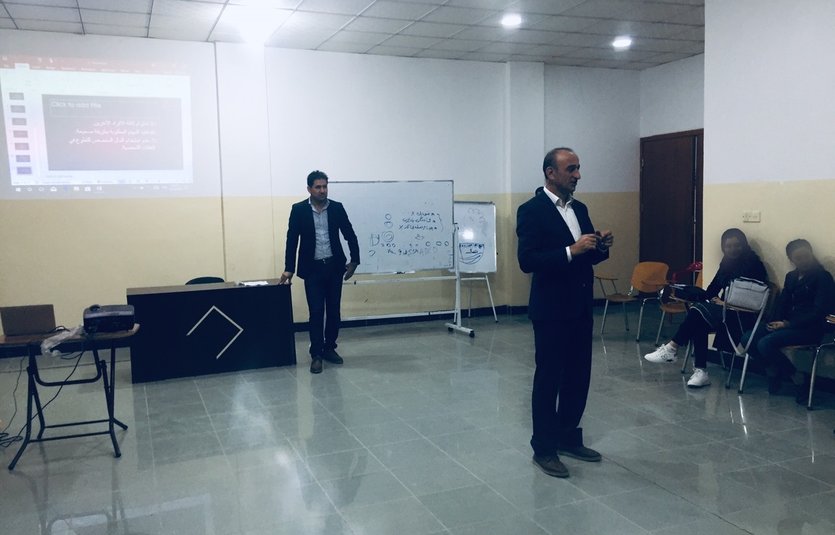 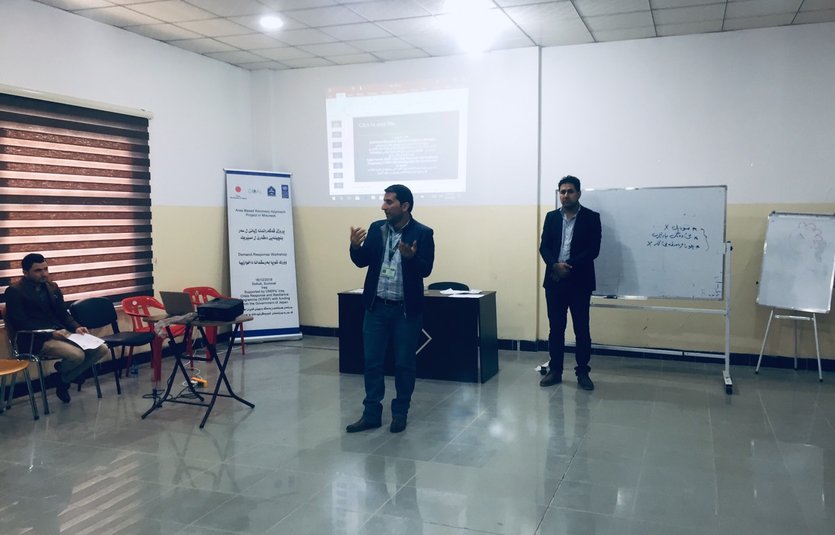 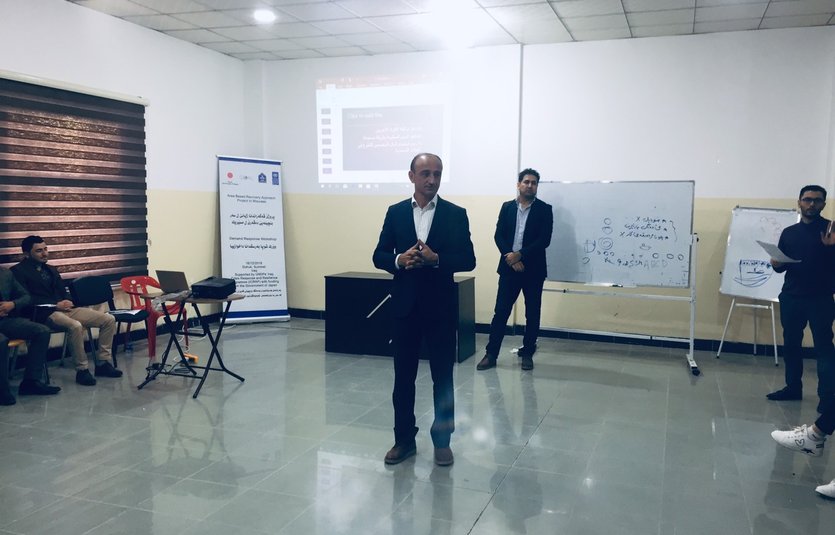 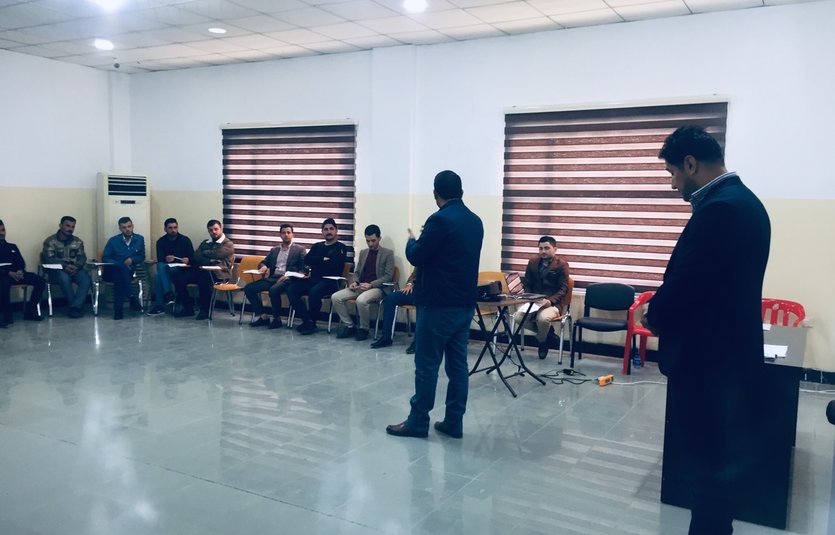 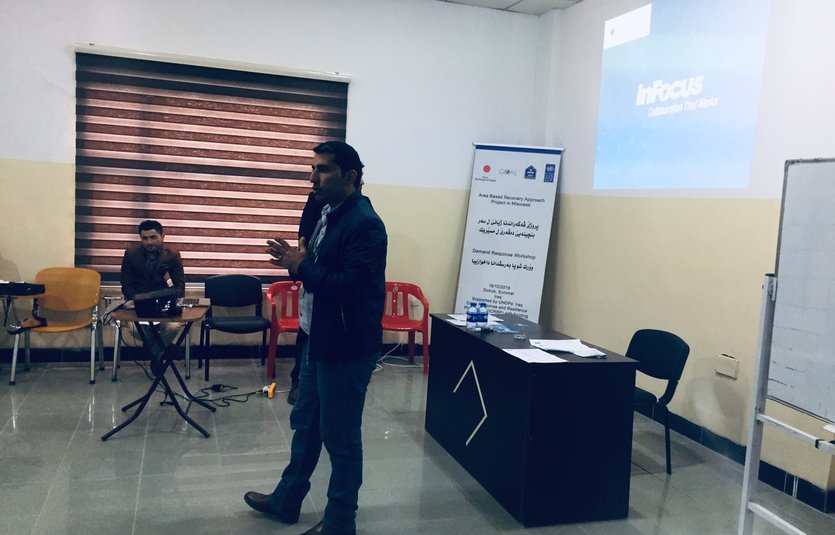 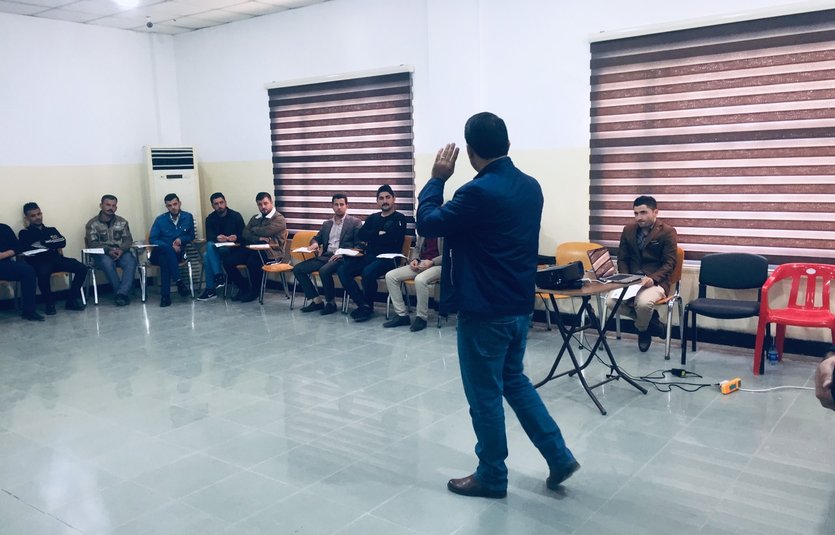 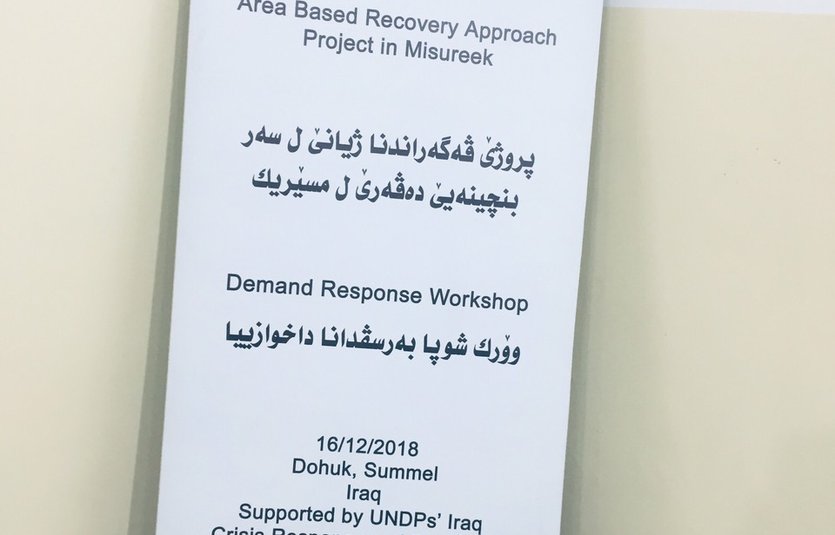 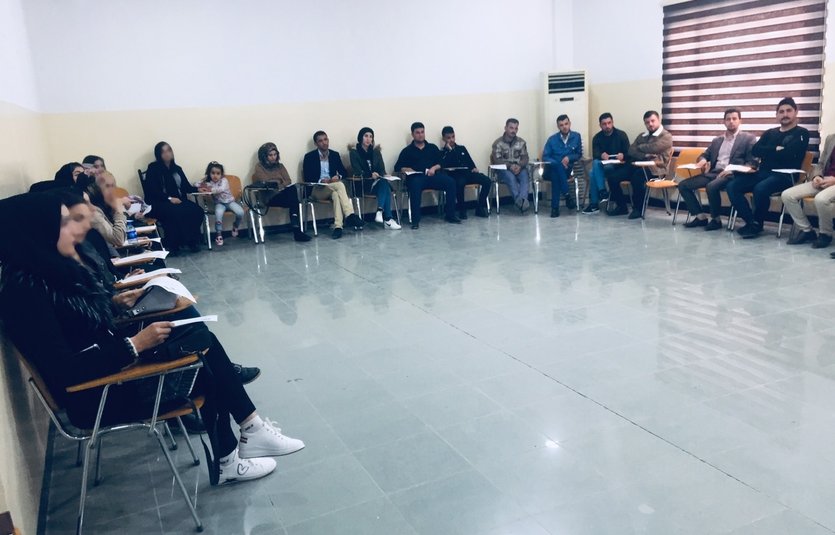 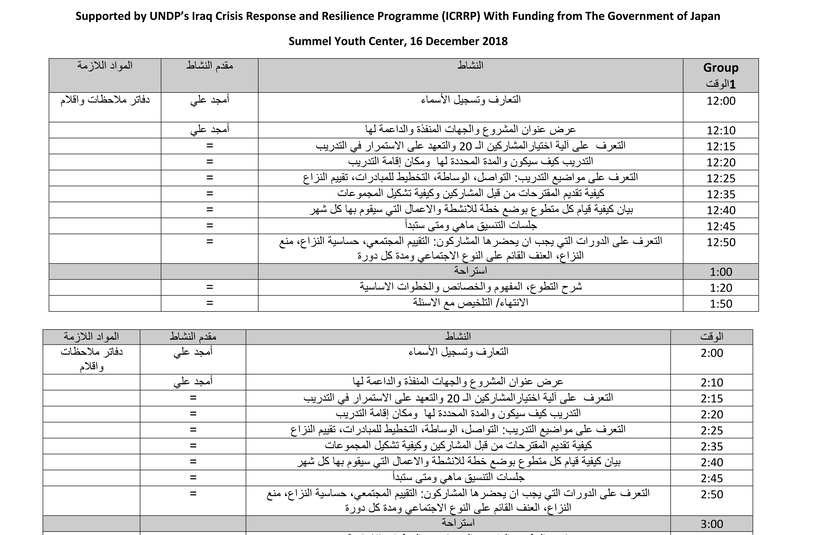 The Center conducted a Demand Response workshop at Summel Youth Center on Sunday 16 December 2018 to mobilize youth volunteers from Misureek, Summel district, on the issues of social cohesion and how their efforts as volunteers will contribute to social cohesion within Misureek. The workshop for the first group took place at 12:00 pm and attended by 28 youth (16 males, 12 females) of which 18 were HC, eight IDPs, and two Refugees. The second session took place at 2:00 pm and attended by 26 youth (14 males, 12 fdemales), of which 14 were HC, 6 IDPs, and 6 Refugees. In each of these workshops, the participants were introduced to the activities of the project “Area Based Recovery Approach Project in Misureek”; the workshop focused on subjects such as, the principals of volunteerism and how to work as a teamwork.

After the end of the workshops, participants proceeded registration for the project where 20 participants have been selected by a joint committee (represented by CPCRS, Goal and a community representative) to work as volunteers in the project for a period of four months.

This workshops has been conducted as one of the center’s activities within the project “Area Based Recovery Approach Project in Misureek”, jointly implemented with Goal Global and supported by UNDP’s Iraq Crisis Response and Resilience Programme (ICRRP) with funding from the Government of Japan. Mr. Amjad Ali Hussein, instructor at UoD Department of Peace and Human Rights Studies, has facilitated the two workshops.