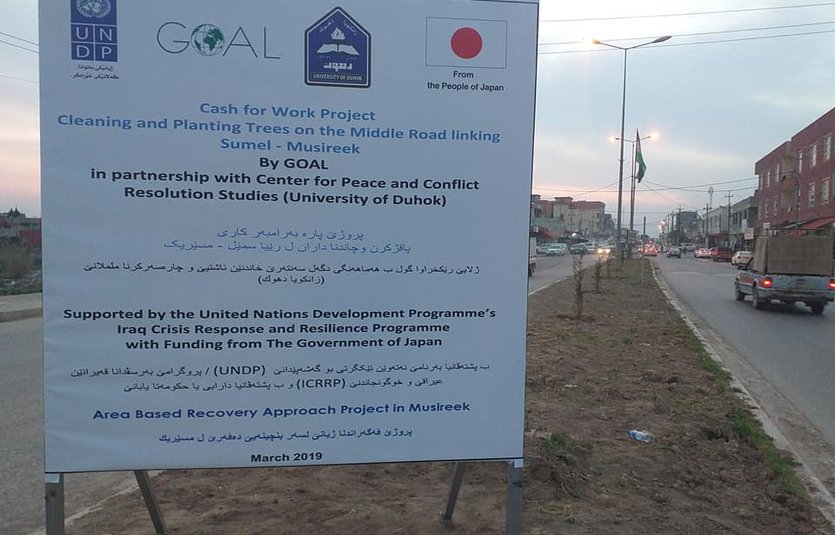 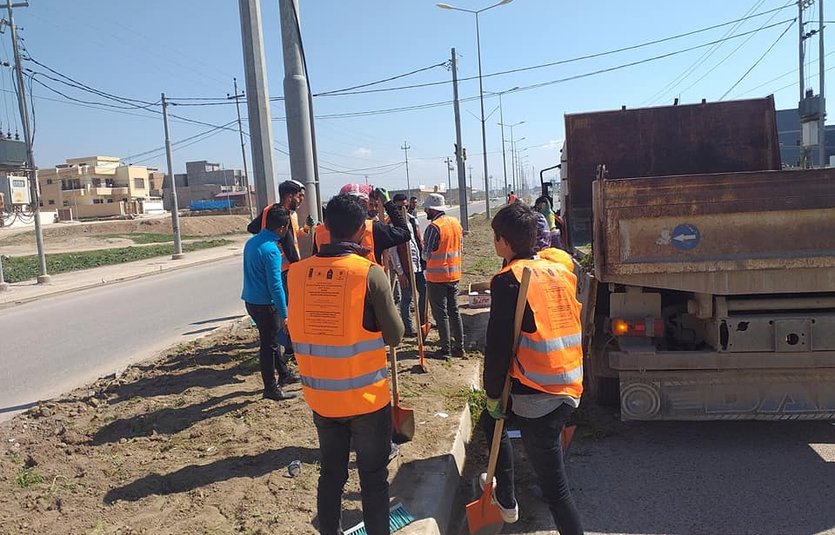 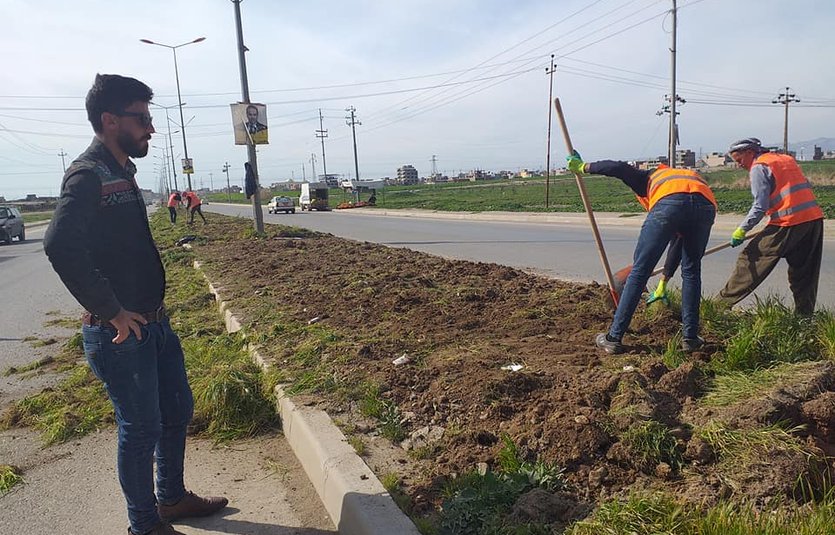 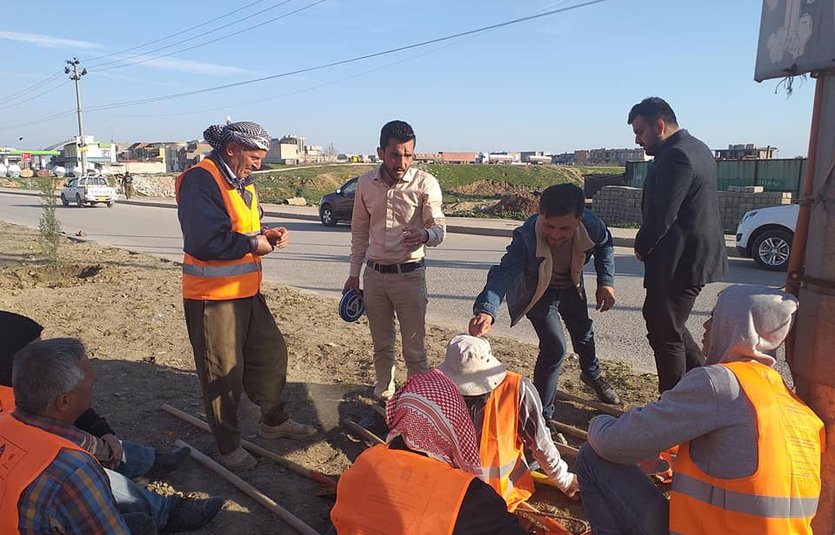 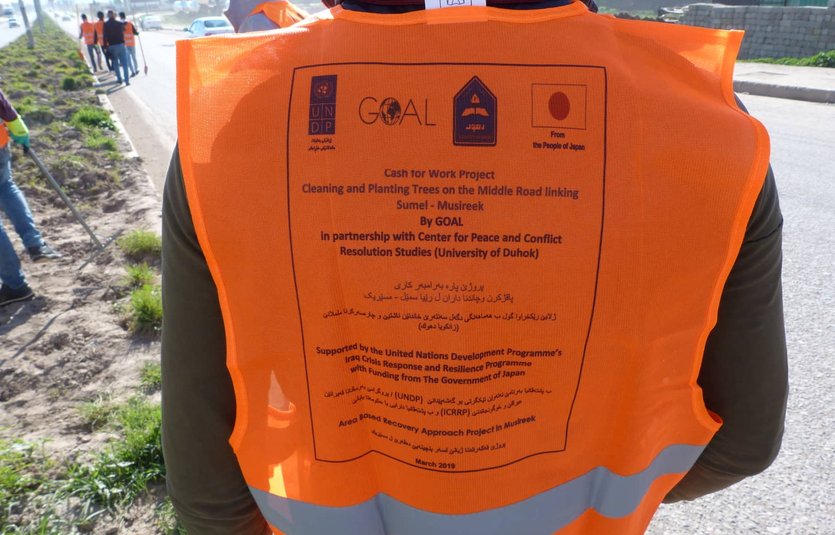 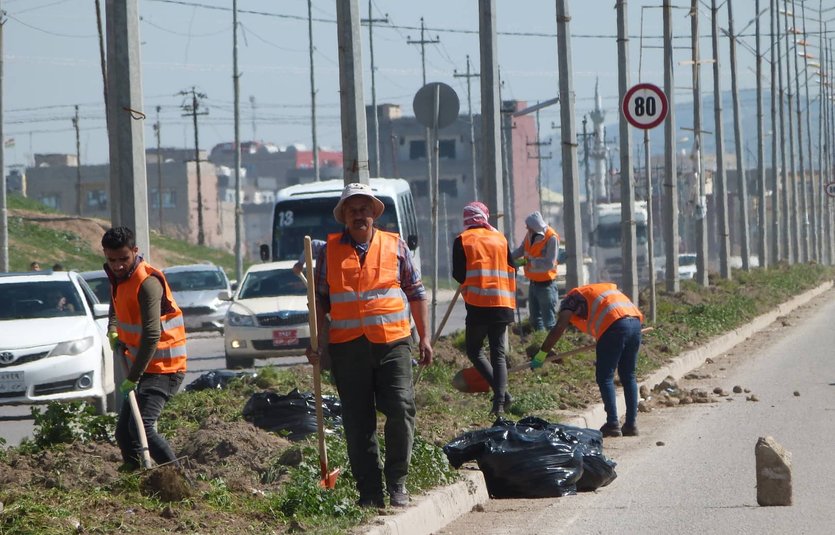 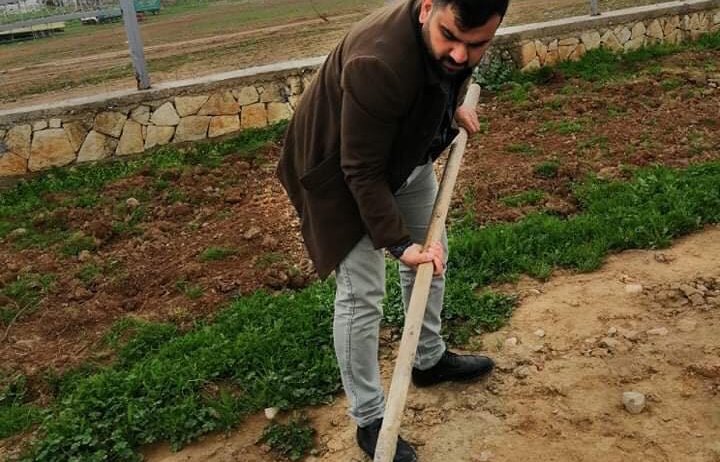 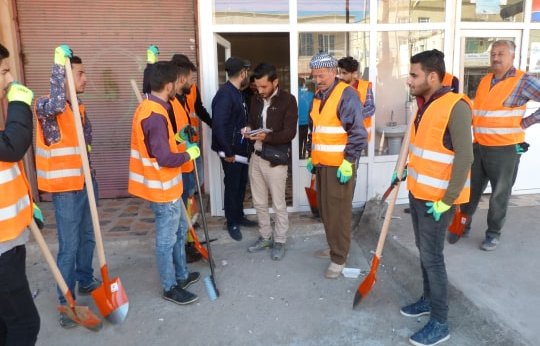 A 4 days’ cash for work initiative titled “Cleaning and Planting Trees on the Road linking Musireek-Sumel” was conducted by the volunteers of the CPCRS. This initiative started from 9 March and ended on 12 of the same month. One of this initiative objectives is that the different categories of people living in Musireek, IDPs, refugees, and host community, will contribute in making the facilities in Musireek town better for all. Thus, 15 workers plus 15 volunteers, from IDPs, refugees, and host community from Musireek town have participated in repairinghe the middle of the both sides of the road linking Musireek-Sumel and planting 100 trees. Another aim of this initiative was to build the spirit of solidarity between the different components of Musireek’s society, whether IDPs, refugees or host community.

The initiative is one of nine youth initiatives implemented within the UoD and GOAL Global joint project titled “Area Based Recovery Approach Project in Miserere” supported by UNDP’s Iraq Crisis Response and Resilience Programme (ICRRP) with funding from the Government of Japan. UoD jointly with GOAL have adopted community engagement method in selecting these community initiatives through assuring community participation from Misureek. All community initiatives were selected in consultation with GOAL's two community groups: Coordination Committee, and Local Advisory Group, in consultation with UNDP staff. The “Area Based Recovery Approach Project in Misureek” project implemented in Misureek town, Summel District from 5th of December 2018 through 20th of March 2019.