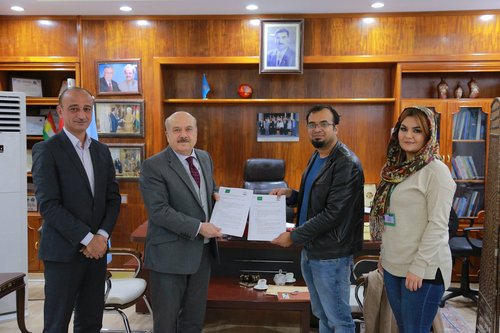 On December 5, 2018, University of Duhok signed a partnership agreement with GOAL, an international humanitarian aid agency incorporated in Ireland. The agreement has entered into in pursuant to Goal agreement with UNDP under which UNDP and the Government of Japan will support an action entitled “Iraq Crisis Response and Resilience Programme, Area Based Recovery Approach Project in Misureek”. The four-month agreement states that University of Dohuk, through its Center for Peace and Conflict Resolution Studies, shall conduct two demand response workshops to 60 youth volunteers from diverse backgrounds (IDPs, HC, and Refugees) from Misureek town, Summel District in Duhok,  then select 20 volunteers and train them on various aspects of social cohesion, advocacy and conflict resolution skills. CPCRS will also facilitate the trained volunteers through stipends and grants to implement 8 activities in Misureek, facilitate four monthly meetings for community consultation and dialogue and organize four coordination and networking workshops for the volunteers. In addition, CPCRS will organize three seminars on community assessment/engagement/planning, conflict sensitivity, and conflict prevention to the people of Misureek. 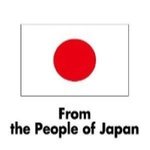 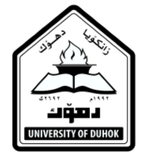