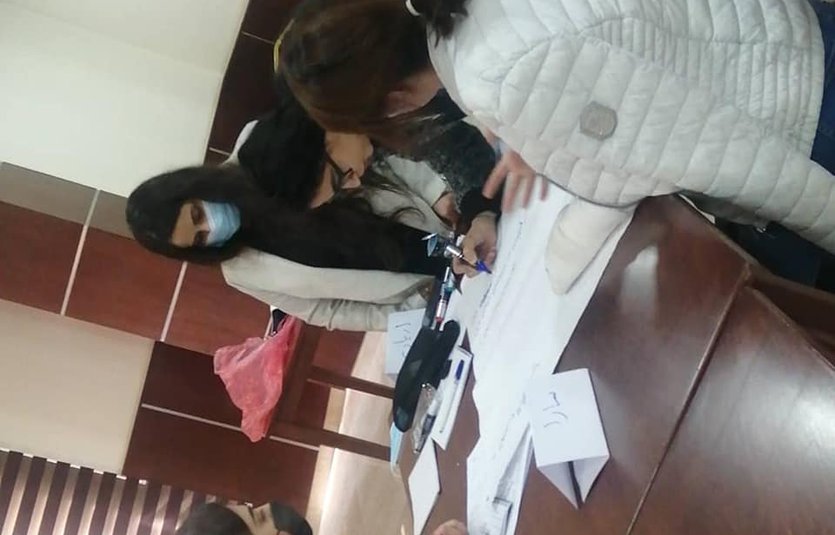 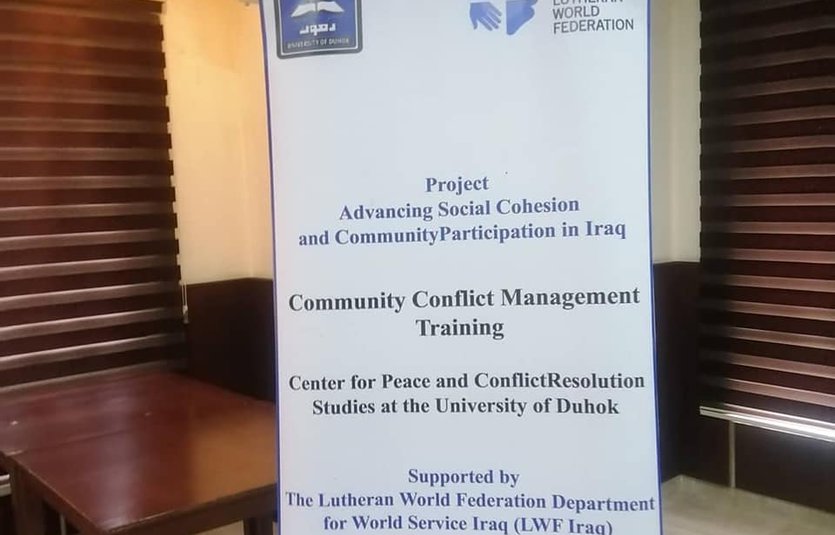 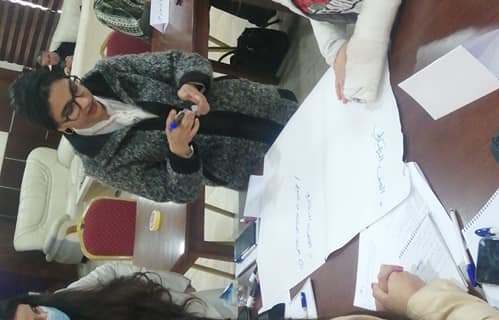 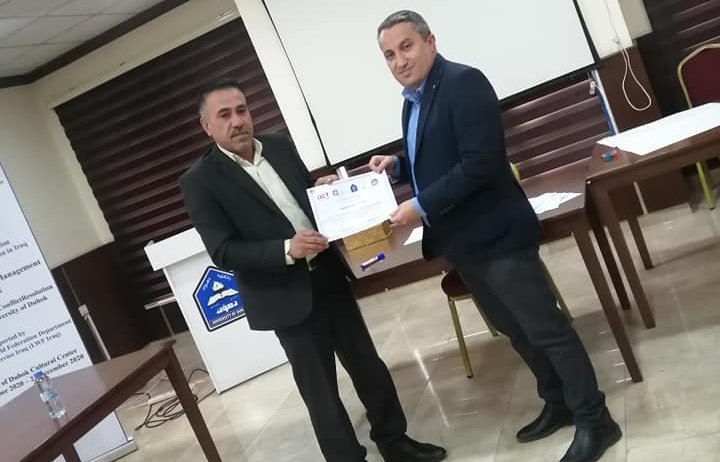 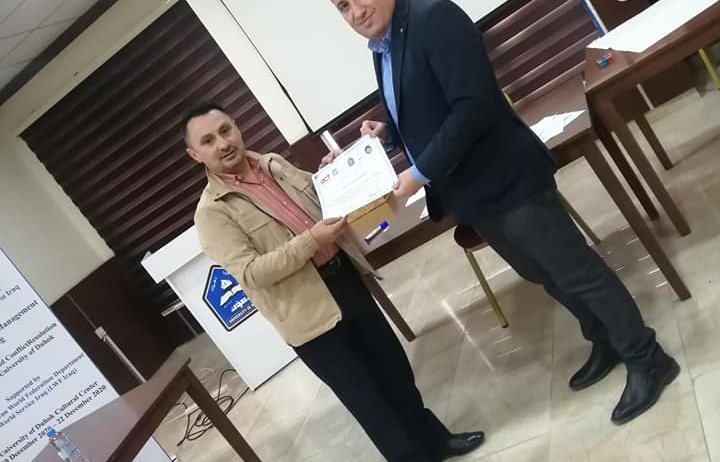 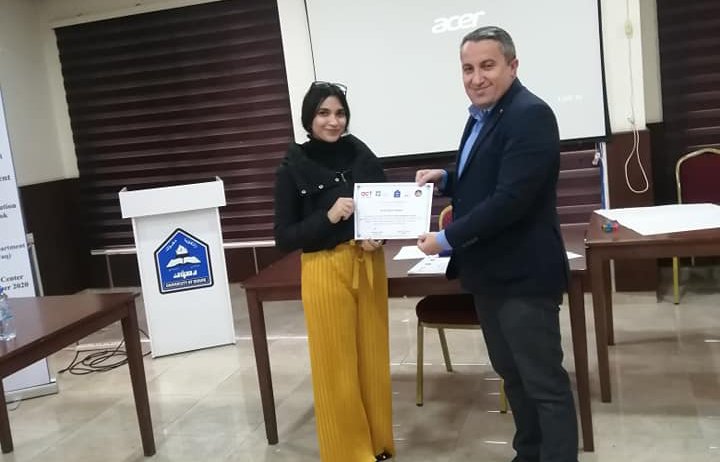 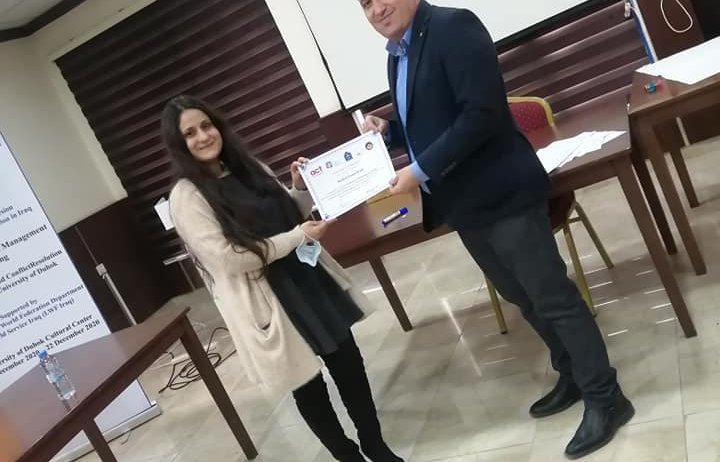 In the framework of its joint project with the Lutheran World Federation Iraq (LWF-Iraq), Baghdad Women’s Association (BWA) and Alternatives to Violence (AVP) movement with support from the Church of Sweden, CPCRS has conducted a 3-day training on Community Conflict Management  from 20 to 22 December 2020, at UoD Cultural Center. 15 participants, from Duhok and Sumel districts, have participated in this training (eight females and seven males); four were IDPs while 11 were from the host community; nine were Muslim, four Yazidi and two Christian.

First day of the training focused on the concept of conflict; causes of conflict; positions and interests in conflicts; Galtung’s conflict triangle; theory of violence; and conflict tree. During the second day of the training the participants were introduced to communication skills; Juhari window; concept of peace; peace mapping; peace tree; and sources and analysis of power. In the third and final day of the training, the participants were trained on do no harm theory; connectors and dividers; community initiatives; social cohesion; and social cohesion initiatives.

The Training has been facilitated by Mr. Adnan Yousif Hussien, an instructor at the UoD Department of Peace and Human Rights Studies.