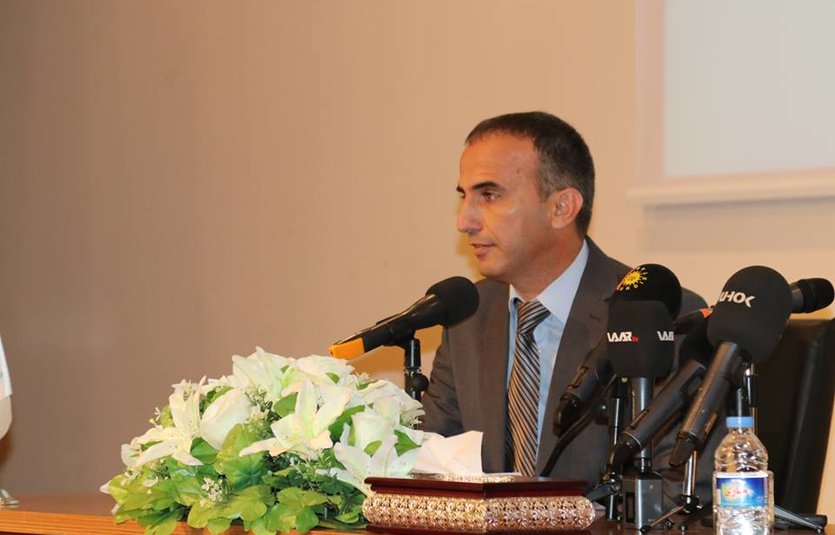 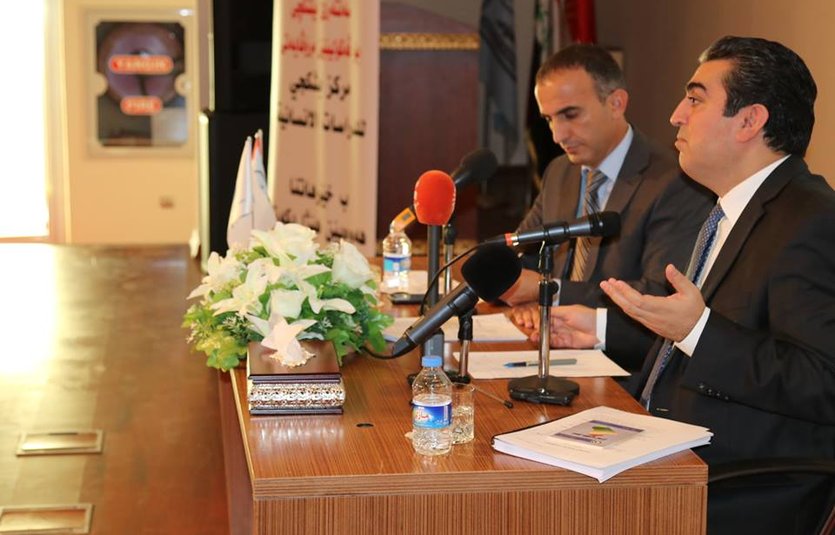 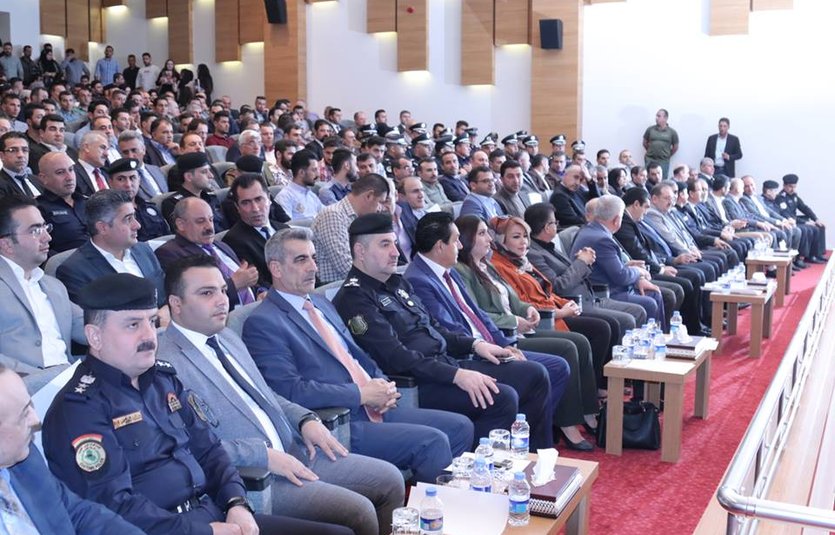 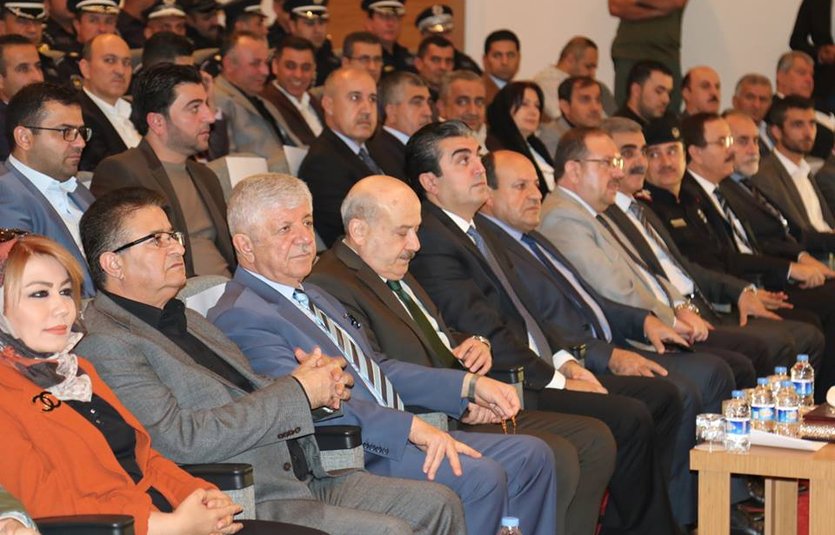 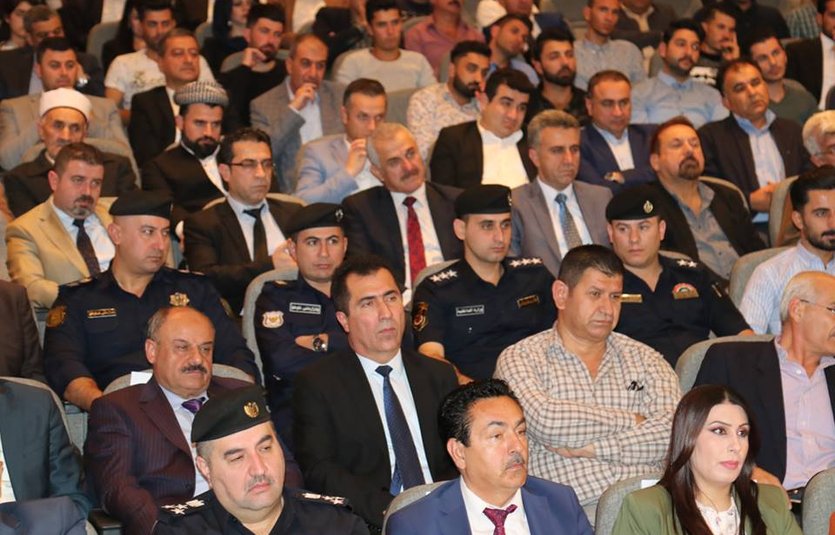 On 30 Oct.2018 , The Beşikҫi Center for Humanity Research (BCHR) hosted a seminar  entitled "Expectations on the Formation of the New Ministerial cabinet in the Federal Government of Iraq". The Center hosted the Governor of Dohuk (Farhad Atroushi) to discuss the views and opinions on the formation of the new Iraqi government and the relationship between the ministers and Prime Minister with the Kurdistan Region and the rights of the region included in the new ministerial program .

number of participants is 134