Eye on the health of the university 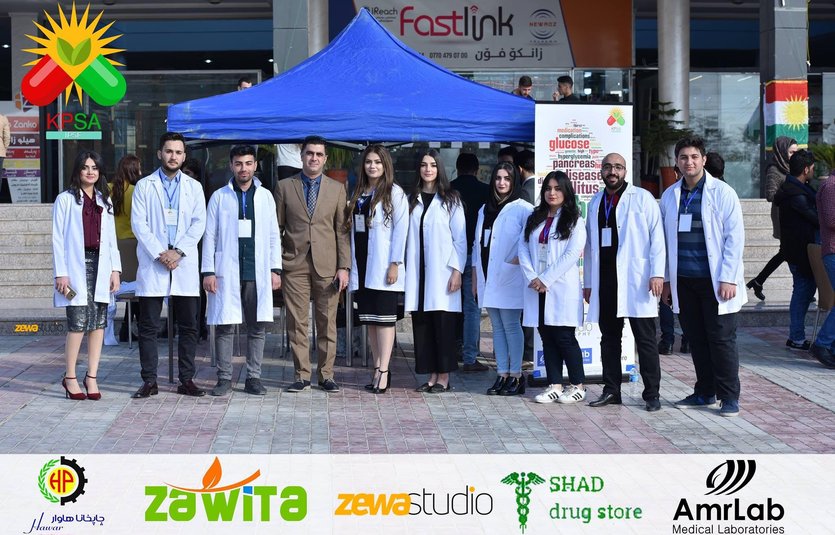 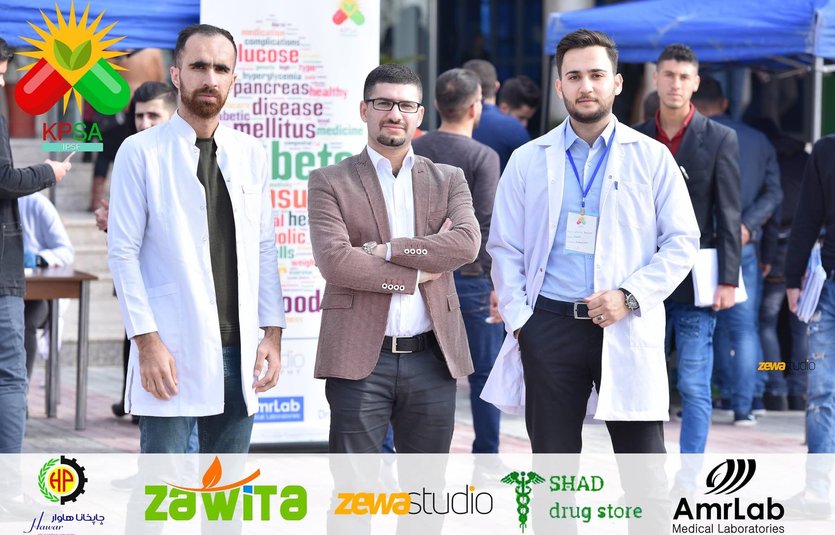 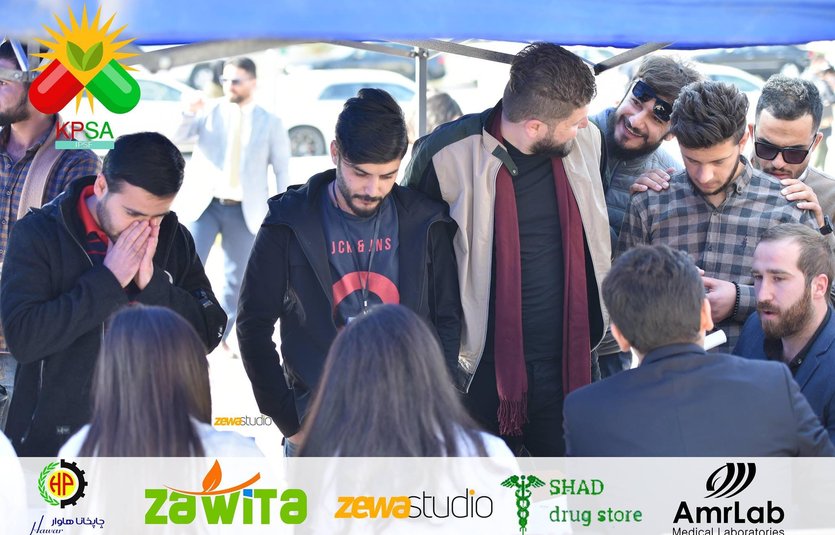 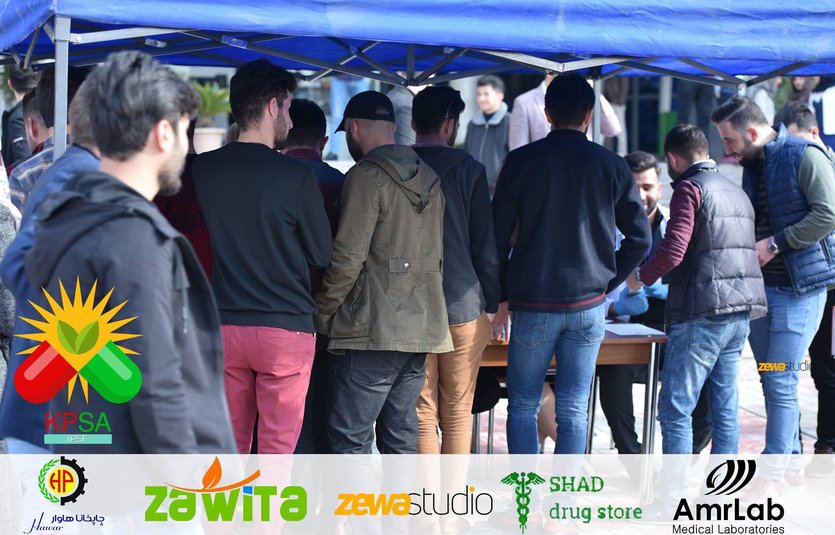 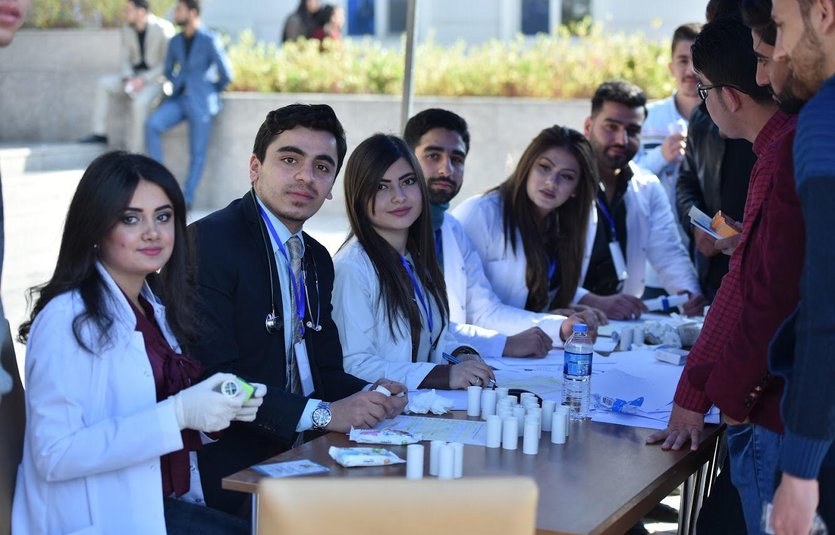 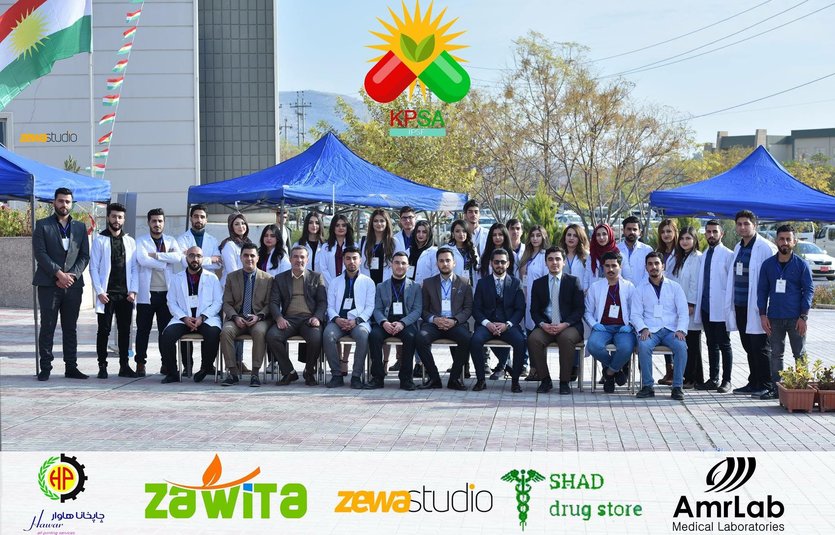 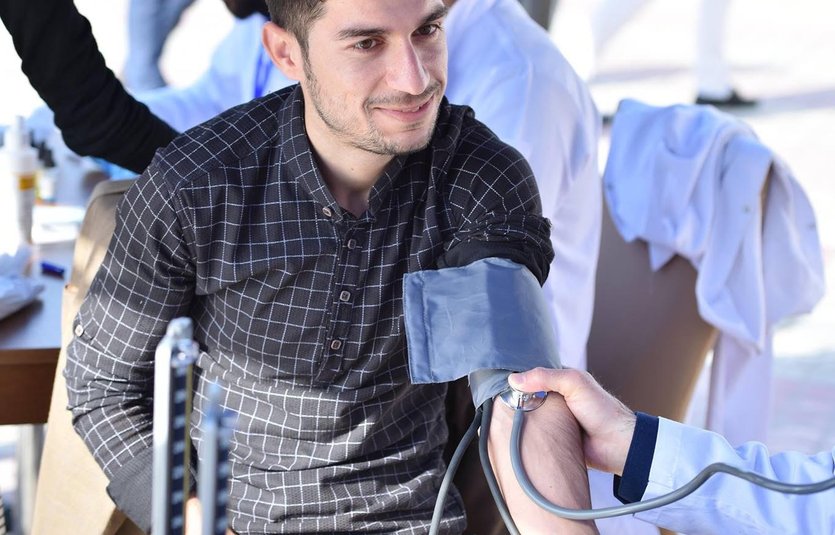 Eye on the university’s health

KPSA successfully held its first event titled “eye on the university’s health” on Monday, December 18 at the students’ center. It was an awareness-raising event that aimed to spread knowledge to the public regarding pharmaceuticals and some common diseases in hope of fostering a culture of correct medical information. General medical tests were also performed followed by medical advices.

More than 1000 students from different colleges attended the event which included several sections some of which performed medical tests. The sections were:

1-Diabetes section in which 250 tests were performed.

2-Blood pressure and blood groups section in which 150 tests were performed.

3-Lung function section in which 200 tests were performed.

4-Cosmetics section which was visited by 150 students.

5-Seasonal diseases section which gave general information regarding the common cold and some other topics to 100 students.

6-BMI section in which the body mass index for 150 students was calculated.

Waar TV, Kurdistan TV, Rudaw and K24 T.V channels were present to document the event and report it to the public.