List of the conferences published by the College of Medicine 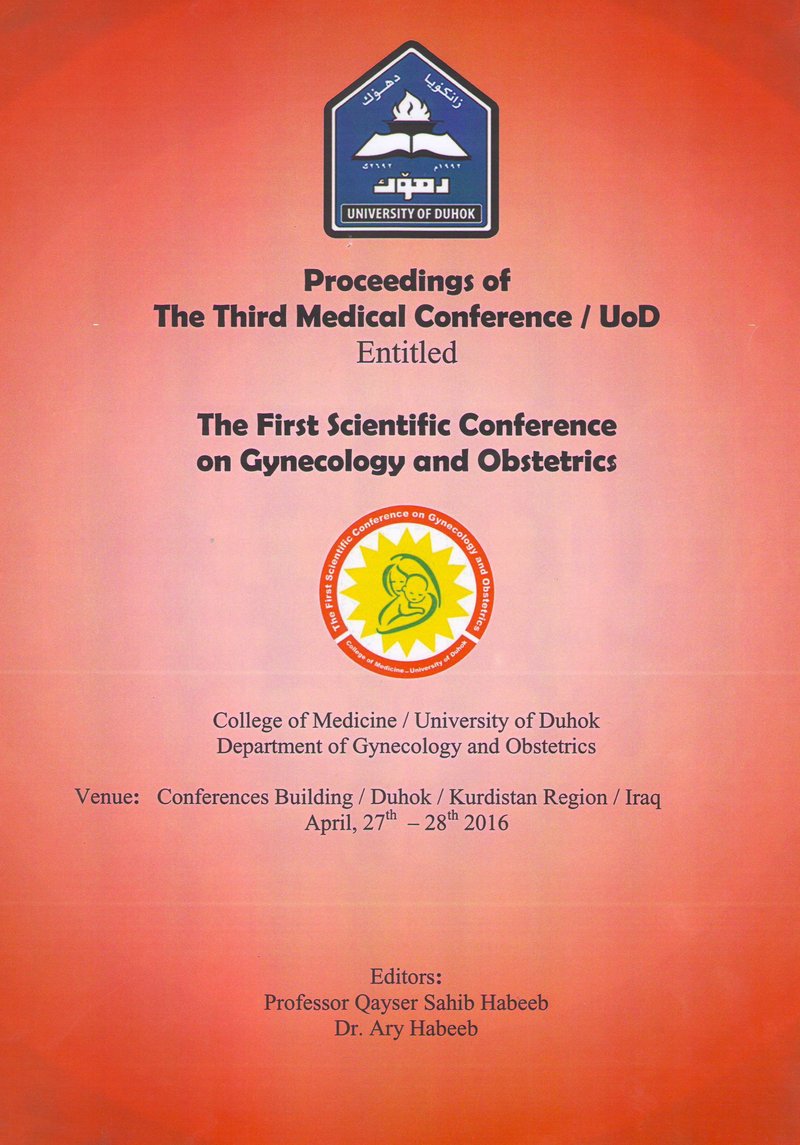 Under the theme “Teaming up for Promoting Women’s Health” the First Scientific Conference on Gynecology and Obstetrics at the University of Duhok held in its conference center, during the period from the  27th to the 28th of April 2016. A representative of the Minister of Higher Education and Scientific research along with the President of the University Prof. Mosleh Duhoky had been participated in the opening ceremony of the conference.

The University of Duhok and through its College of Medicine is striving to concentrate on building the capacity within our medical staff to have a direct effect on the society in different subjects, Woman health is one of them.  The agenda of the conference covers a wide range of very interesting items relating to the woman health and those directly related to different aspects of Gynecology and obstetrics. Many researches and scientific efforts were presented in this conference and will eventually be published in the Duhok Medical Journal.

The conference was sponsored by several companies like: Acino, Neutec , AMS. Most of the staff of the College of Medicine at the University of Duhok has participated to make this event a successful one. 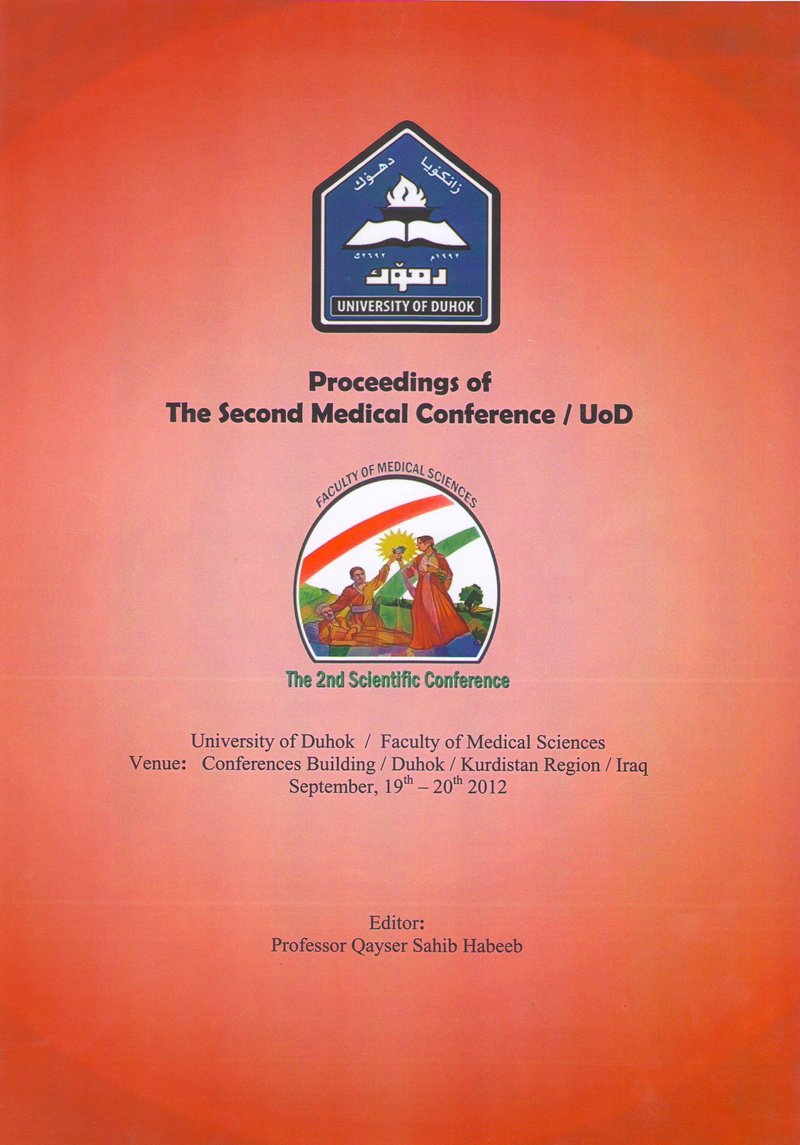 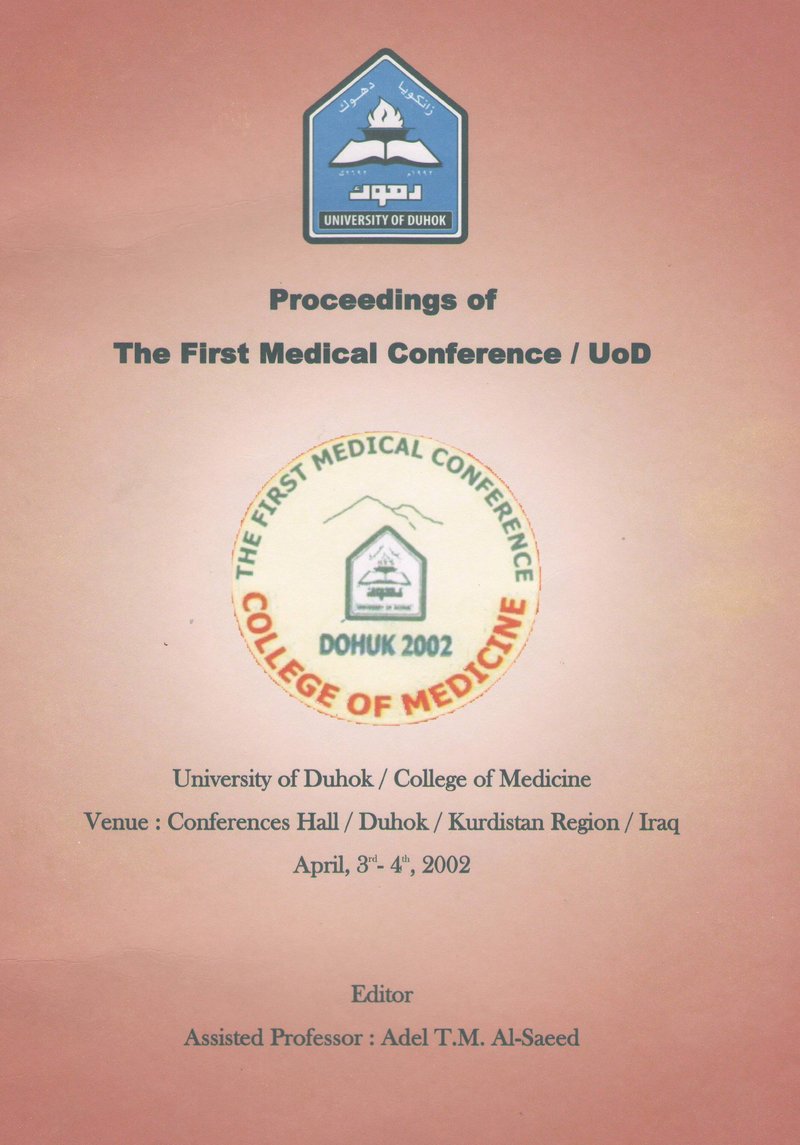