The Teaching Practice Project with DBIS dates back to the last academic year when a number of meetings led to the following agreement:

However; in this new academic year 2017-2018, a meeting was held on Thursday Jan 11th, 018 in which the following points were discussed: 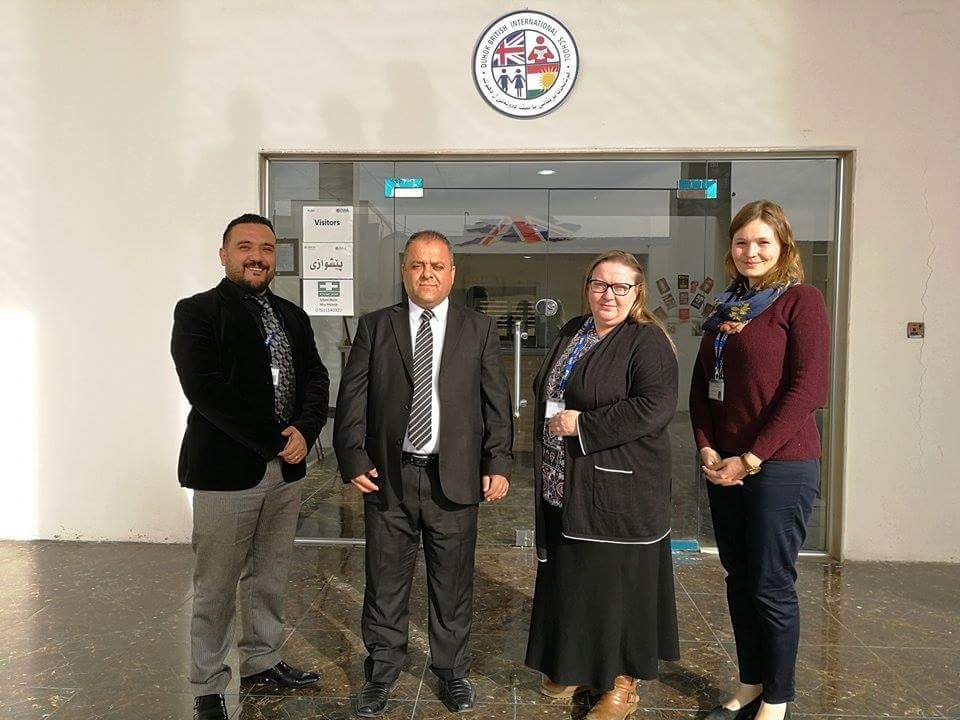 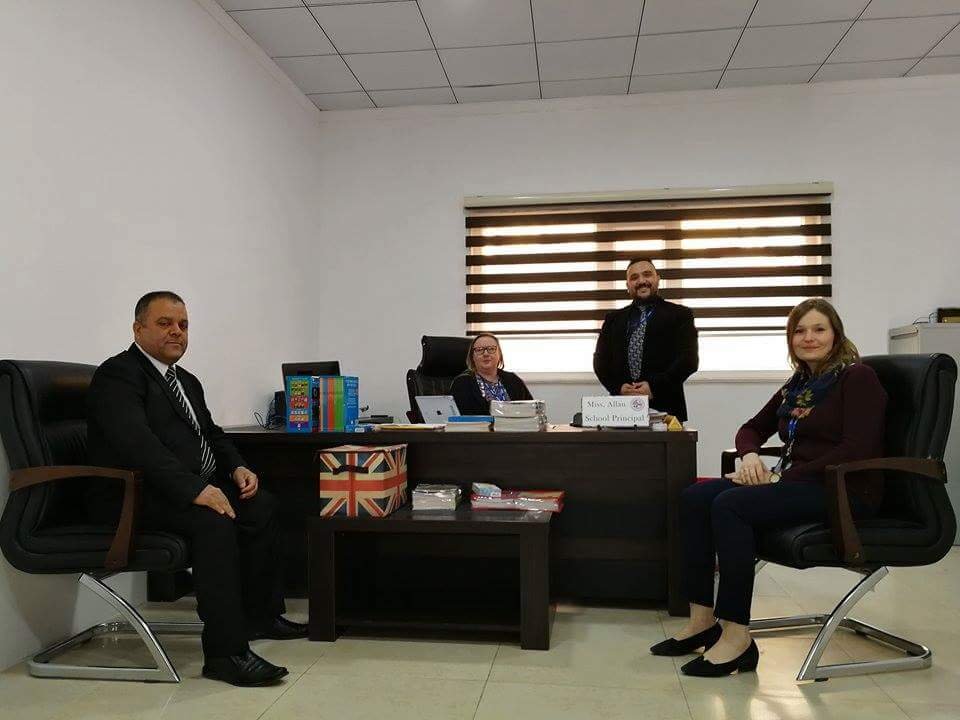