The University of Duhok in Collaboration with UN 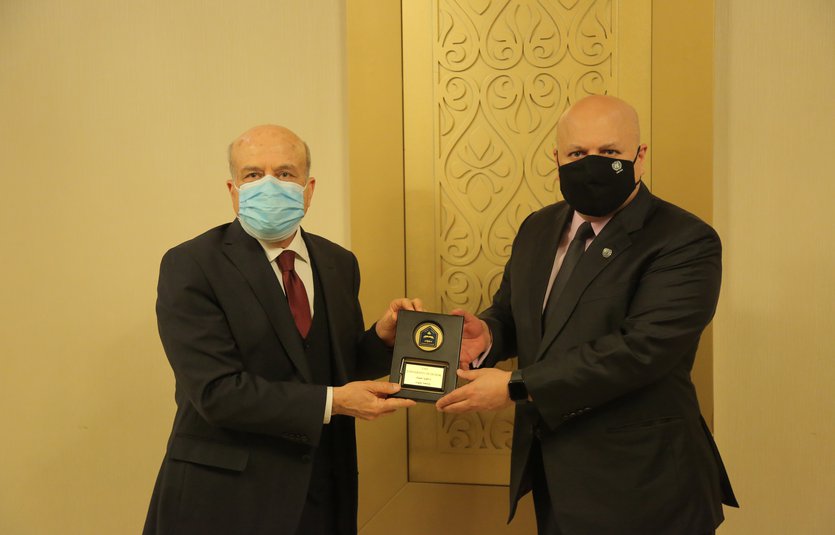 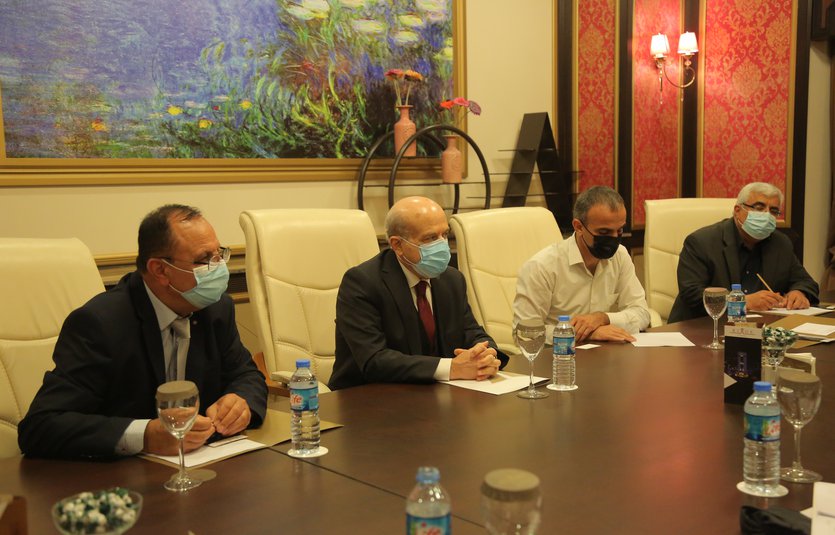 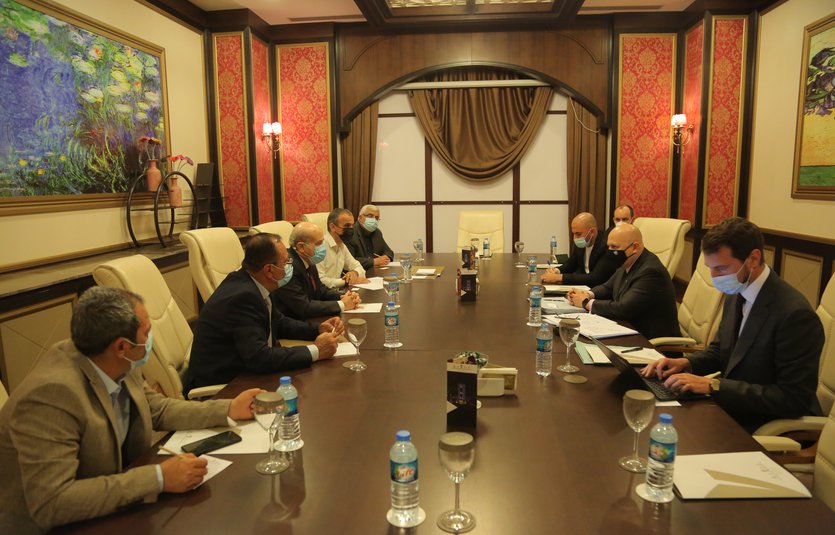 Assistant Secretary General of the United Nations Special Advisor of UN Investigative Team for Promotion of Accountability for Crimes Committed by ISIS (Da’esh) in Iraq, Karim Asad Khan, met Dr. Muslih Duhoki, the President of the University of Duhok on April 18th, 2021.

Dr. Moslih Duhoki added “We are pleased that the books about the crimes against Eyzidis published by Beshakchi Center and Genocide Research Center are selected to be translated to English language. There are also books that have been translated into German at Potsdam University in Germany. We hope that investigations on this subject of genocide continue due to its importance since there are crimes of this kind committed against our people. This subject should be considered by the International Court of Justice as genocide. The university offers all assistance in this field.”

The director of Genocide Research, Dr. Jasim mentioned that the team of the center is working on a new project on Genocide against Eyzidis. More than 80 interviews have been done as audio, video and photograph. This work will continue in the service of this cause. “We are ready for anything required for the sake of this case.”