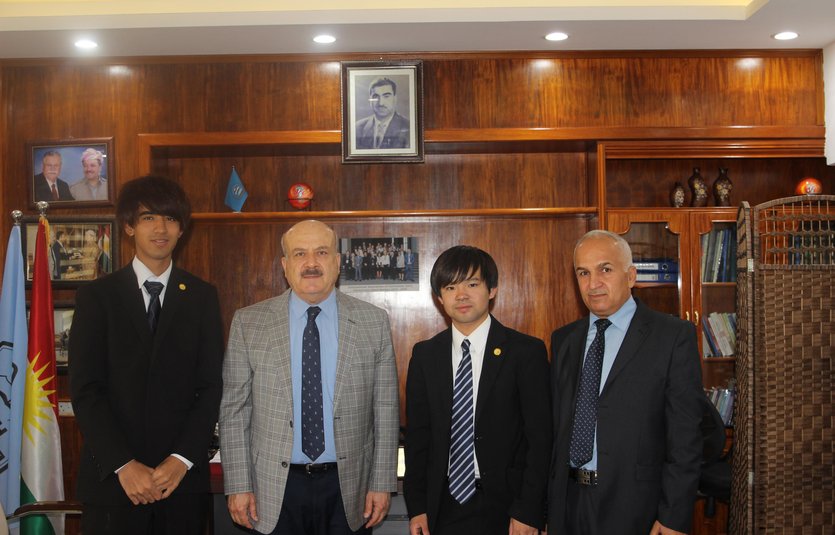 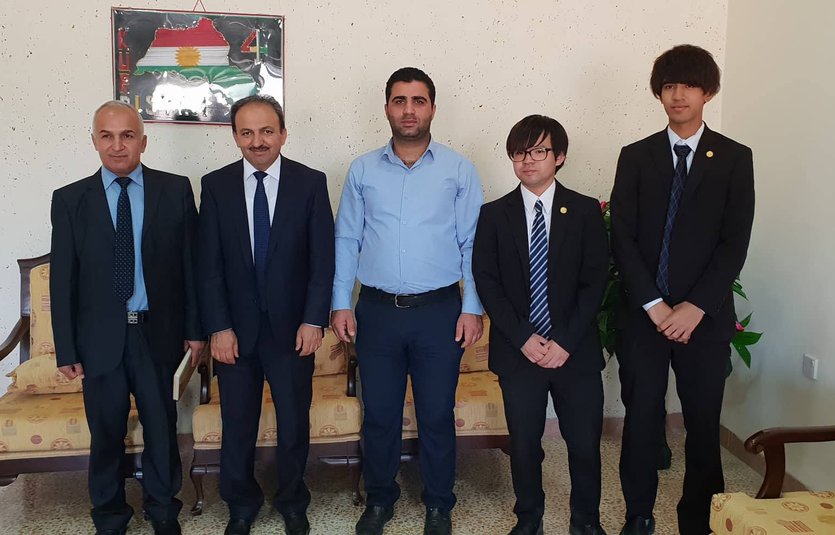 This group of Japanese students has visited the University of Duhok with the help of the of Japanese-Kurdish Friendship Association. They also visited ted College of Law and Political Science, because they are studying at the College of Law in Japan. They have been closely aware of all the subjects that are currently studied in the College of Law. Also, have they explained the system of study in their own country.

The director of the Japanese-Kurdish Friendship Association, Mr. Tely Mohammad, showed that the visiting of these groups of students to the Kurdistan Universities is for the purpose of information changing and to know more about the study system in this country. There will be an attempt that in the near future Kurdish students might be able to study at Japanese Universities.